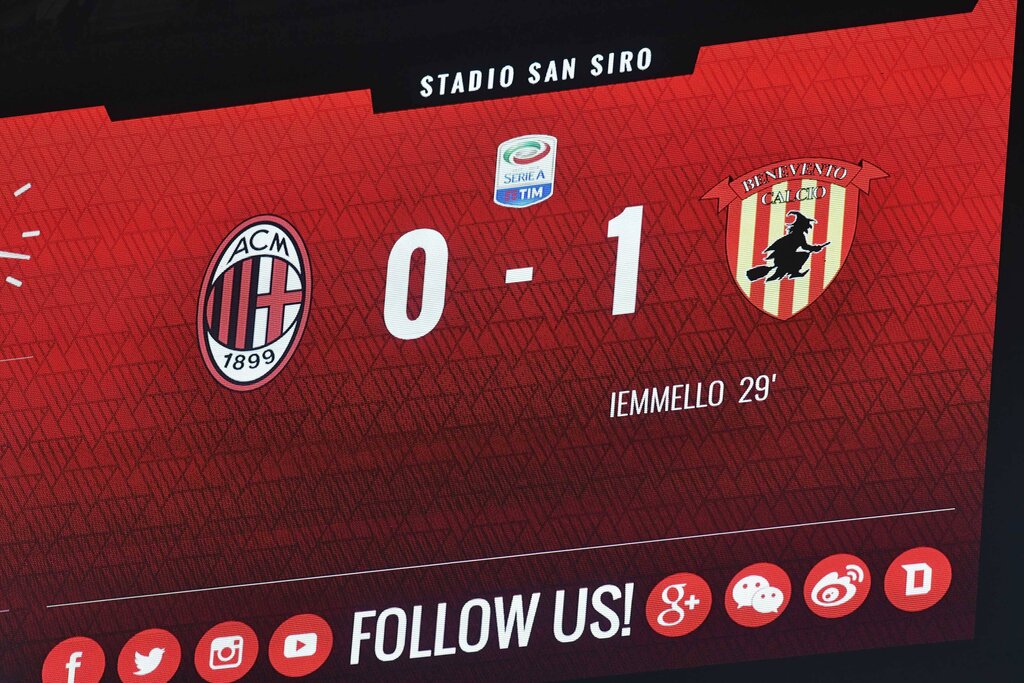 After what has been a fantastic year for Milan, sporting-wise at least, they will be looking to continue their good run of form in 2021 as well. On January 3rd, they will take on Benevento away from home.

The Rossoneri have bad memories from that stadium, to say the least, as Benevento snatched a 2-2 draw thanks to a 95th-minute goal from their goalkeeper. This took place in the 2017/28 season and it was Gennaro Gattuso’s debut on the bench.

The reverse fixture in that season didn’t exactly end well either. Benevento scored an early goal through Pietro Iemmello and managed to hold on at San Siro, winning the game 1-0. Those are the only two times these teams have faced each other.

Therefore, on Sunday, Stefano Pioli’s men will be looking to break the negative trend and grab their first win against Benevento. It would certainly be disappointing not to get all the three points, considering their position in the standings.