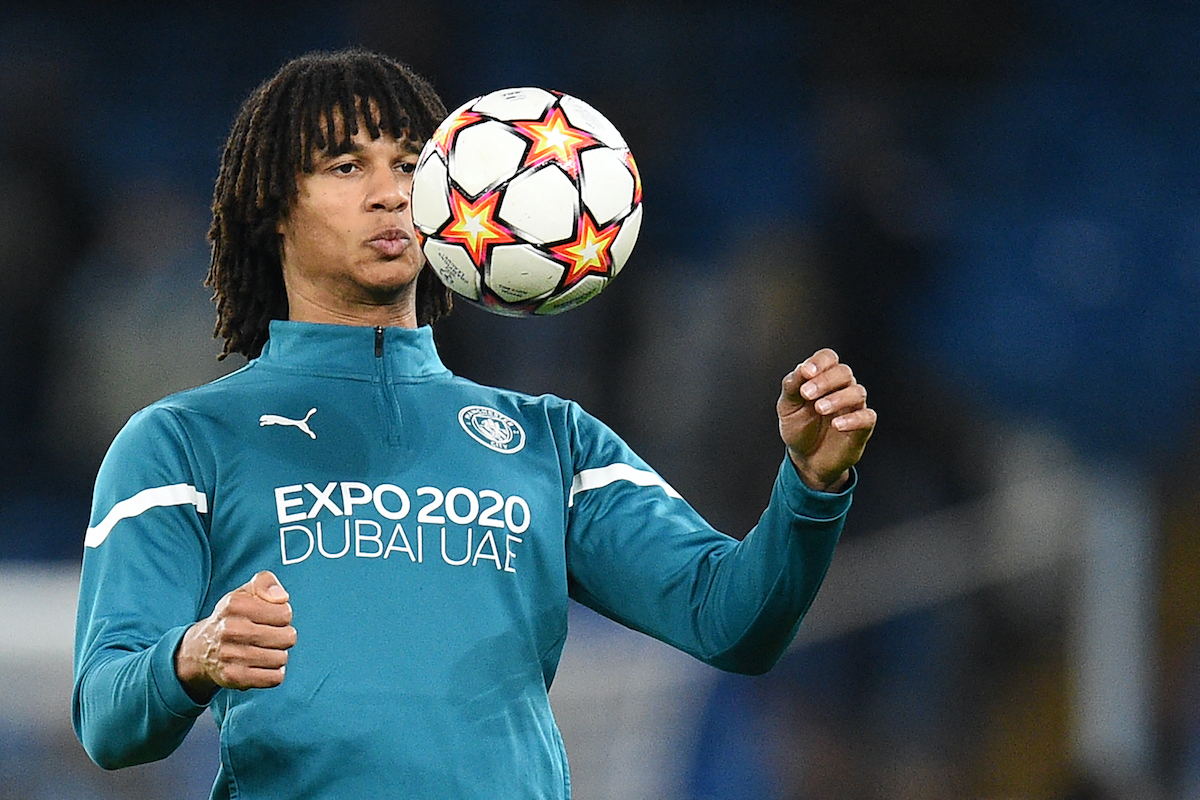 Tuttosport: Milan turn to Man Utd and Man City duo with Botman deal off the table

AC Milan’s search for a new centre-back continues to rumble on but the Sven Botman track has cooled down for the time being, a report claims.

This morning’s edition of Tuttosport (via MilanNews) focuses on the Rossoneri’s search for a reinforcement for the defence after the injury sustained by Simon Kjaer and they confirm that the asking price of Botman is too high, most likely because they do not seem willing to sell him in January.

For this reason Paolo Maldini and Ricky Massara are looking at other options, two of which are in the Premier League and more specifically in Manchester, because the duo are keen on United’s Eric Bailly and City’s Nathan Aké, both of whom are finding little playing time in their respective teams.

Meanwhile, the same paper also adds that Abdou Diallo of PSG is on the list but remains a complicated target because the Ligue 1 giants want €25m in order to sell and they want a permanent deal rather than a loan formula.

READ MORE: Only Kessie remains from 2017 spree – latest on his future amid Spurs and PSG interest