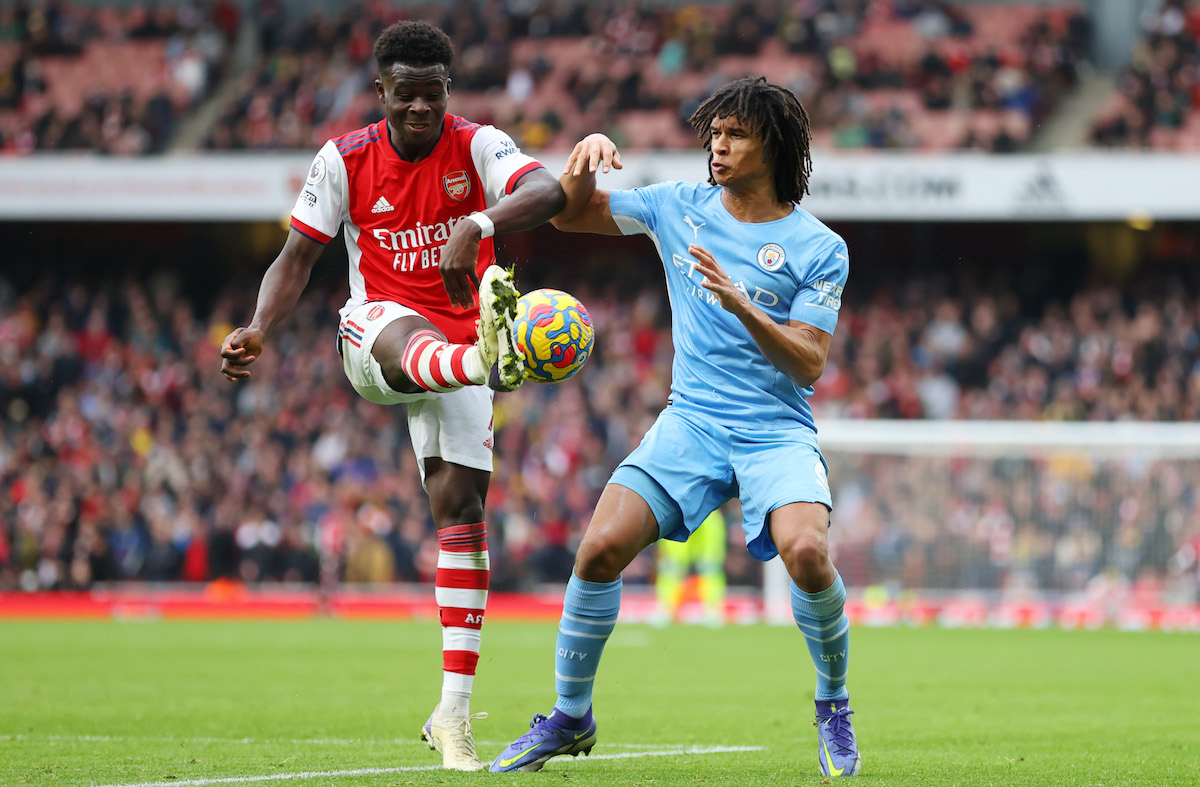 A new defensive target has emerged for AC Milan as Manchester City’s Nathan Ake has ended up on the wish list, according to a report.

Milan’s search for a centre-back continues to dominate the newspapers, and every day it seems like a new target is linked to the Rossoneri. This morning’s edition of il Corriere della Sera (via MilanNews) confirms that Milan’s priority for the January transfer market is indeed a central defender who can replace the injured Simon Kjaer.

The Rossoneri management are obviously evaluating various profiles, and among these are the outcasts of some top clubs such as Malang Sarr of Chelsea and Nathan Aké of Manchester City, as per the newspaper.

Ake is a new link for Milan, and he signed for the Premier League champions for a fee of €49m from Bournemouth in August 2020 (via Wikipedia) but has not forced his way into the first choice starting XI having made eight league appearances this season.

READ MORE: Milan send a message to Inter in Venice – the positives from a third straight win