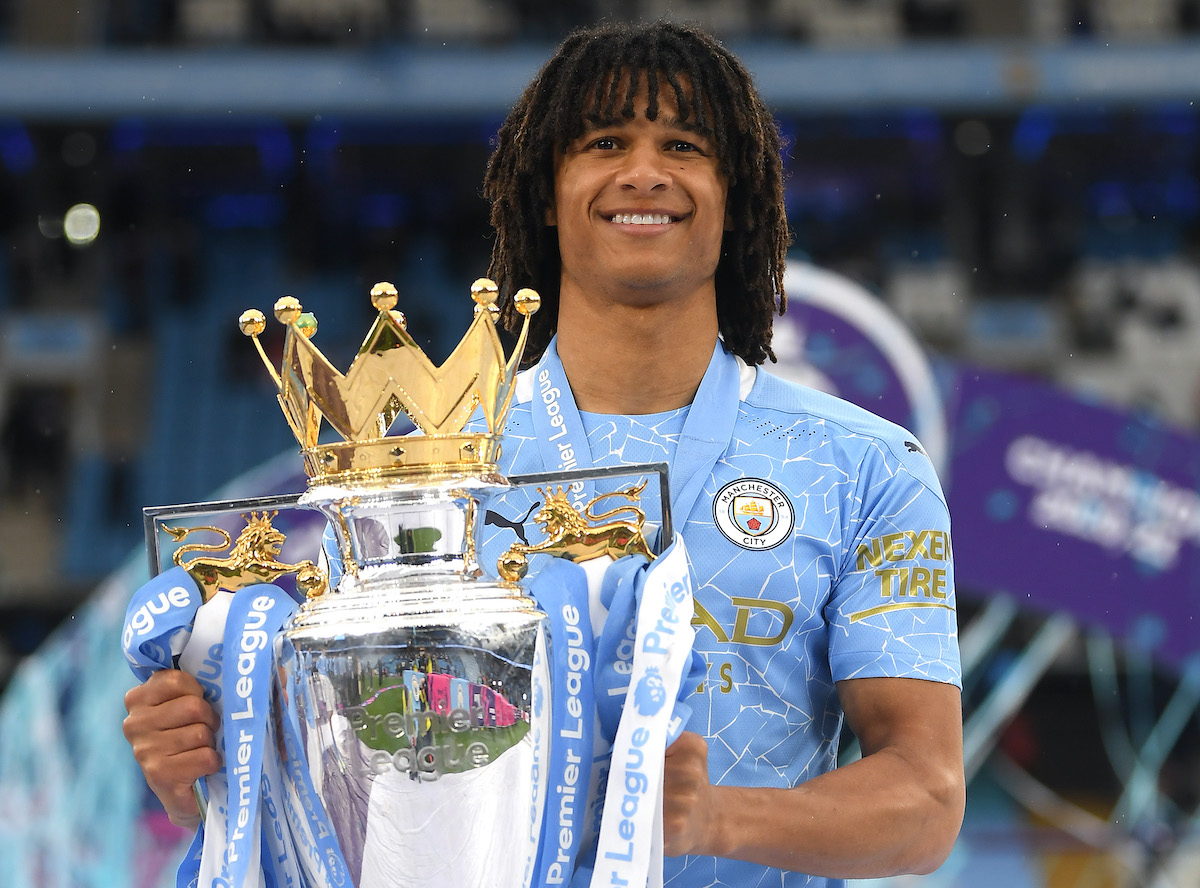 AC Milan are keeping three options from the Premier League as potential centre-back targets with the need to sign a new defender now more urgent.

According to il Corriere della Sera (via PianetaMilan), Manchester United’s Eric Bailly seems to be the hottest name at the moment but he is at the African Cup of Nations with the Ivory Coast meaning he wouldn’t be available until February.

The Rossoneri are also negotiating with Manchester City over Nathan Ake and with Chelsea over Malang Sarr who are also deemed potential options.

Milan are in need of a new centre-back given that Simon Kjaer is out for the season and there is now the absence of Tomori to deal with. He returned to the starting XI against Genoa but did not last long before pulling up injured, and MilanNews are reporting that he suffered a medial meniscus injury to his left knee during last night’s game and it is one that requires surgery.

READ MORE: AC Milan announce Calabria has recovered from Covid and will return to training