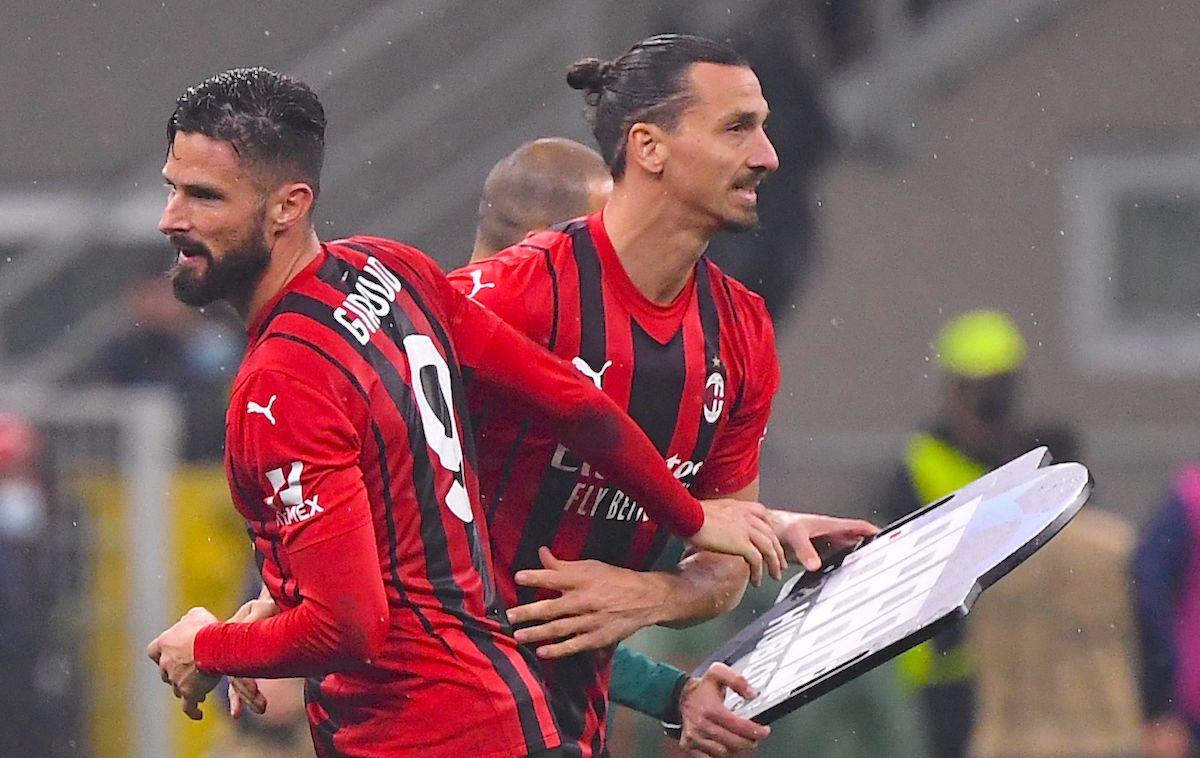 MN: Pioli begins 2022 by alternating Giroud and Ibrahimovic as intended – the numbers

With AC Milan’s attack now looking much more complete with the return of absentees due to injury, Stefano Pioli can begin to rotate as he had in mind at the start of the season.

MilanNews writes how at the beginning of 2022 Pioli has finally been able to count on both of his two main strikers in Zlatan Ibrahimovic and Olivier Giroud as the Frenchman started in the 3-1 win over Roma and scored with a penalty, while the latter got the nod in Venice and netted the opener after two minutes in a 3-0 victory.

In Thursday’s Coppa Italia match against Genoa, Ibrahimovic is disqualified due to picking up a red card in last year’s exit to rivals Inter, so Giroud will be back in the XI. Moving forward, Pioli hopes to have both forwards in good condition because they could be a big boost for the Scudetto hopes that the Rossoneri harbour.

Pioli has so far managed them both well as they have played 17 games each for now. Ibrahimovic has racked up 950 minutes with 8 goals and 2 assists with Giroud instead has 962 minutes, scoring 5 goals and providing 2 assists.

Ibra and Giroud are both winners and champions, who have the task of taking the team under their wing between now and the end of the season and possibly beyond that too, given the latter is under contract until 2023 while the Swede could renew for another year.

READ MORE: Kalulu demonstrates his adaptability as full-time position change could be on the cards