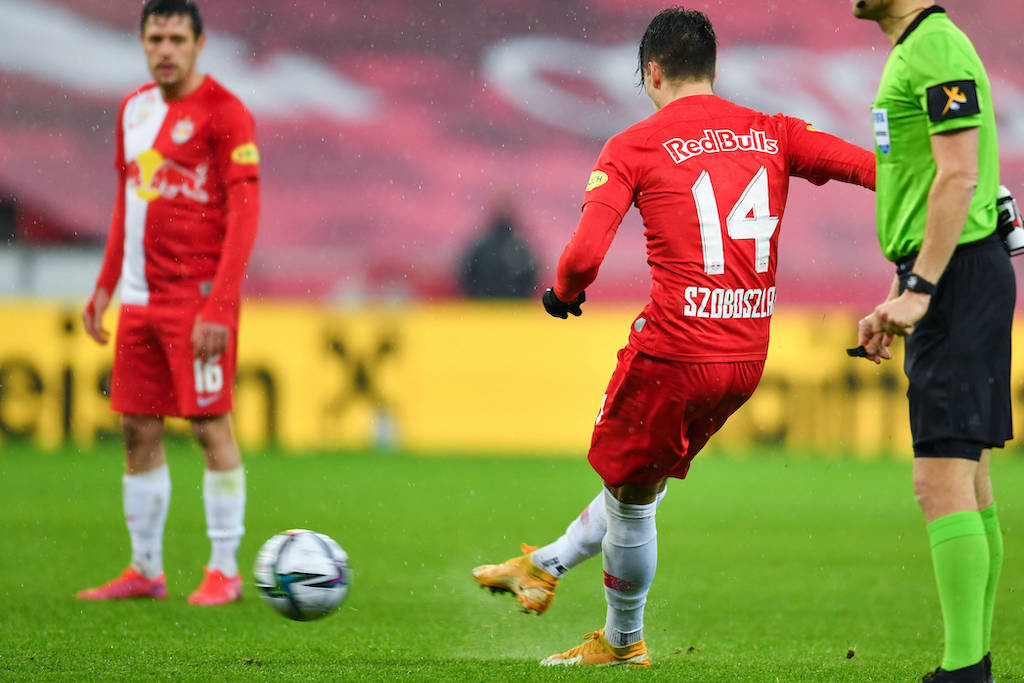 Milan and Arsenal target hints RB Leipzig move is not done yet: “I still have time to think”

Red Bull Salzburg star Dominik Szoboszlai has hinted that his future is not yet completely resolved despite suggestions he is RB Leipzig-bound.

The Athletic reporter David Ornstein (via RouteOneFootball) claimed earlier this week that Bundesliga side RB Leipzig are the team who are currently leading the chase to land the 20-year-old Hungarian, but that Real Madrid, Atletico Madrid, Arsenal, Tottenham and Milan are also keen.

La Gazzetta dello Sport (via MilanNews) reported earlier in the week that Milan do not want to be caught unprepared if Calhanoglu leaves and for that reason dialogue with the entourage of Szoboszlai is ongoing, with the player keen on the move.

Everything over the past couple of days though has suggested that Szoboszlai is indeed closing in on a move to Leipzig, a transfer that would keep him within the Red Bull ownership group.

Szoboszlai has commented on his future: “There are ongoing rumours about many clubs, the newest about Leipzig, but I still have time to think. I will make a decision which is best for myself. And I still have important games to play for Salzburg.”

Fabrizio Romano adds that RB Leipzig hope to complete the signing of Szoboszlai in the coming days. 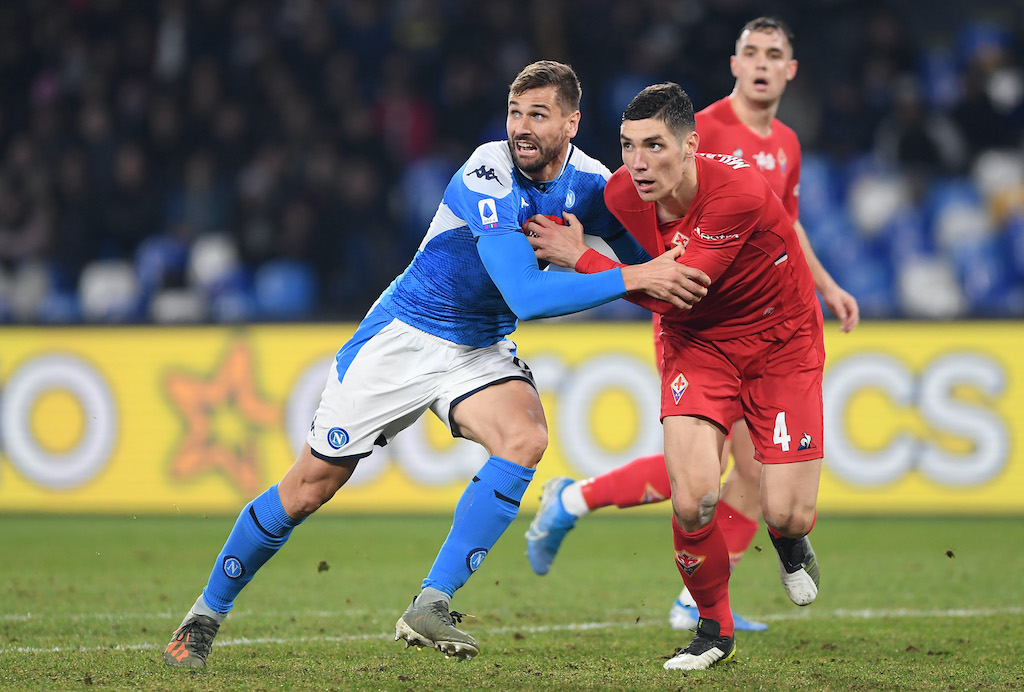