In an exclusive in Sunsport today, both AC and Inter Milan look set to go head to head to try to land Manchester City’s Ivorian midfielder Yaya Toure this summer.

The 33-year-old is available on a free transfer at the end of the season and with no new offer seemingly forthcoming from Pep Guardiola, it looks likely that he will have to seek new employment elsewhere.

The player’s agent Dimitri Seluk claims that there are five clubs interested in taking his client next term with Monaco understood to be one of those clubs. 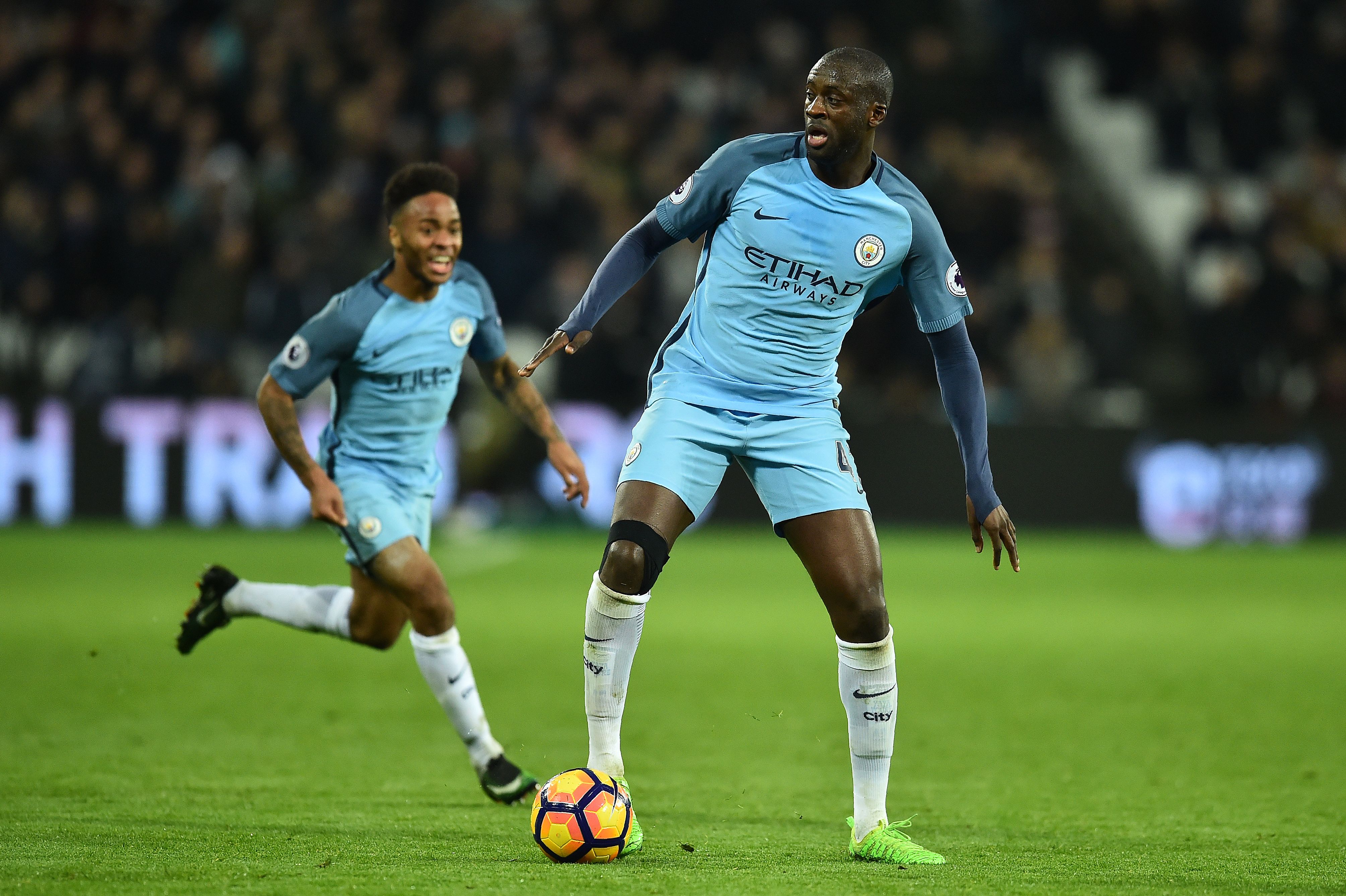 Wherever he ends up, it’s likely that Toure will have to take a pay cut. He currently earns £230,000-a-week plus bonuses at The Etihad; something that both Milan clubs would be unable to match.

Toure has been linked with a move to Serie A on several occasions during the past 12 months with Inter showing huge interest last summer before they parted company with Toure’s former City boss Roberto Mancini.

With the sale of their city rivals AC to Chinese investors on the point of collapse, the Nerazzurri would be favourites in a two-horse race to bring the Ivorian to Italy this summer.