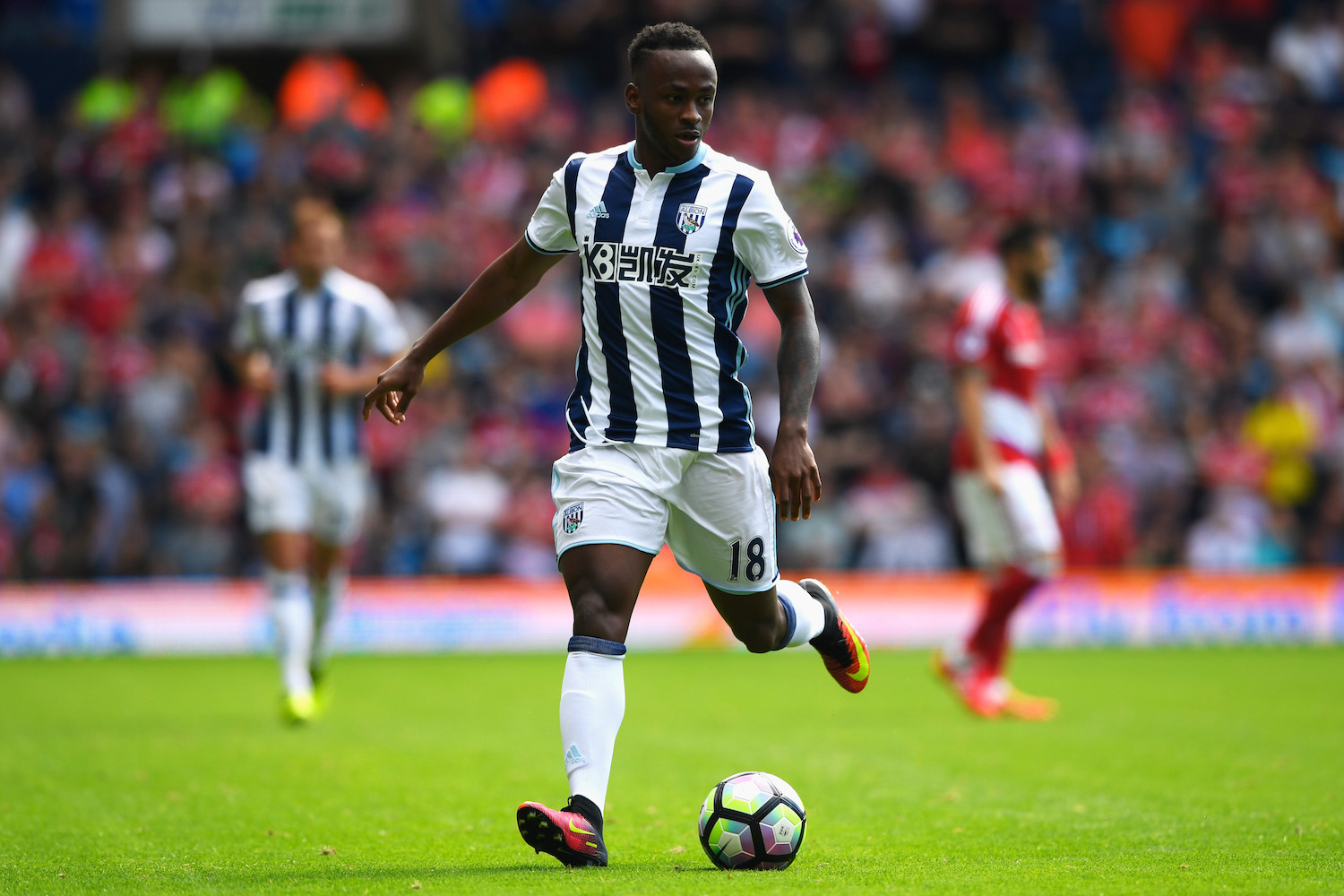 Milan and Inter set to battle for Premier League striker

Things haven’t gone very well for Saido Berahino this season, but two clubs from Italy may be willing to offer him a way out.

Expected to at least try to play himself back into form in order to earn that move he’s been angling for, the England Under-21 talent has, instead, yet to figure as of September.

Currently in a special training camp in France, Berahino is a shadow of his former self, but this isn’t enough to chase away the likes of Stoke, Milan and Inter. 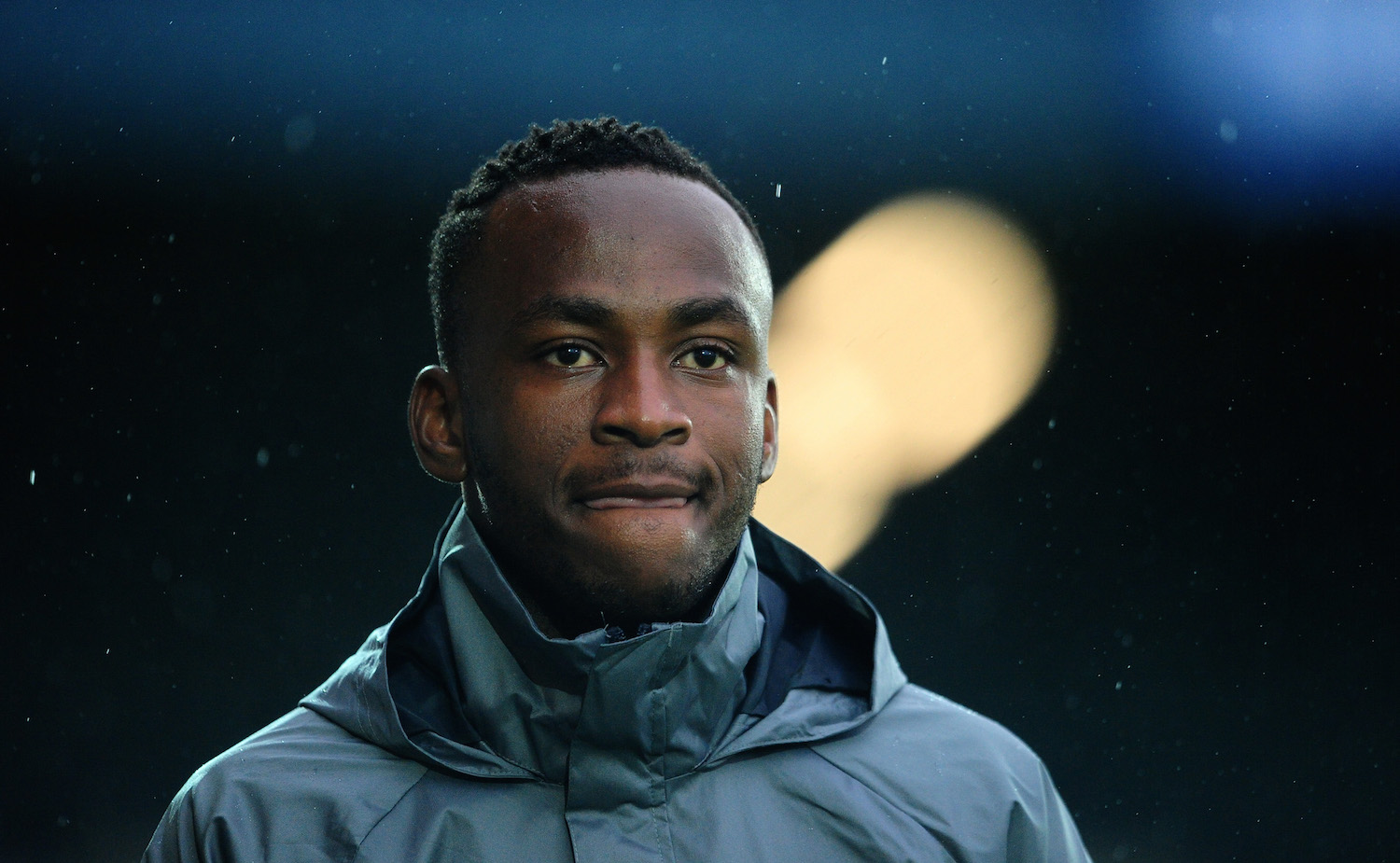 According to the Express, all three teams are set to go for the 23-year-old in the January transfer window.

The two Serie A giants would be only too happy to add some quality to their squad, and the man who netted 14 goals in the 2014/2015 Premier League season for the Baggies could be just the man.

Then again, Berahino has since played less games (20 to 32) in the subsequent two seasons combined, as well as scored a fraction of the goals (four).