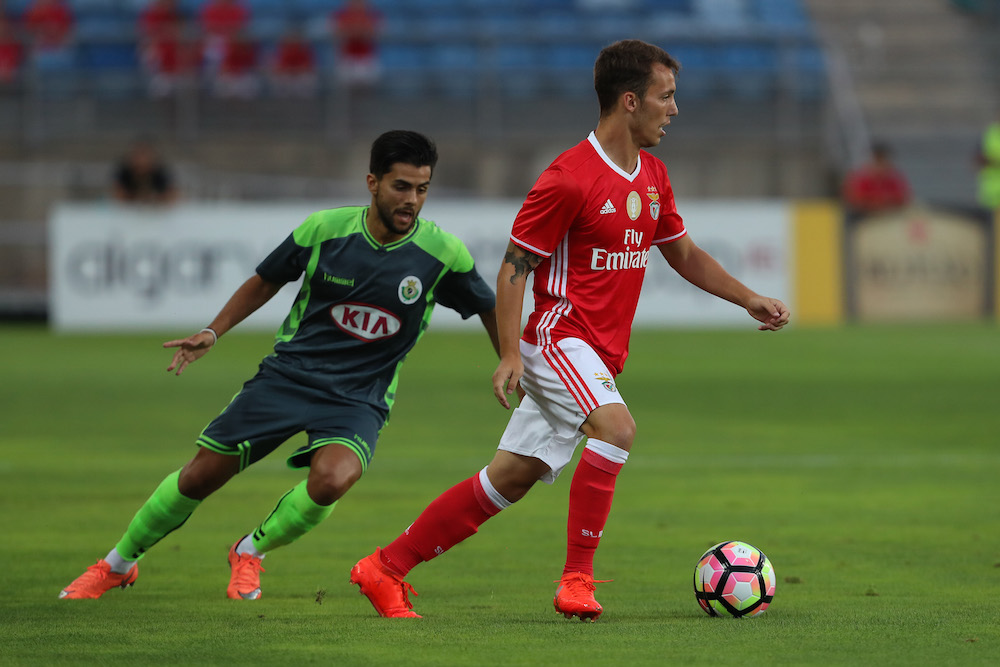 Milan and Juve join top clubs in race for defender

Alejandro Grimaldo: the full-back that is attracting interest from top European clubs has also piqued the interest of AC Milan.

Scouts from all over Europe are monitoring the jewel of Benfica who is coveted in Portugal and now is tempting clubs even in Italy.

According to reports from ‘A Bola’, the Spaniard, born in 1995, has been approached by Manchester City, Manchester United, Valencia, Arsenal and Bayern Munich.

His recent suitors from Italy are Juventus and Milan. The Rossoneri are in a total rebuild and are seeking for a reliable left-back – they believe this role can be done by Grimaldo.

The former FC Barcelona youth player will cost Milan a great deal if they are to land the coveted fullback. In addition to the great competition from other top clubs, the Diavolo will have to contend with the resistance of Benfica, and their expensive transaction track record as a Portuguese team seems to suggest they will demand the payment of the buy-out clause, set at €60m.