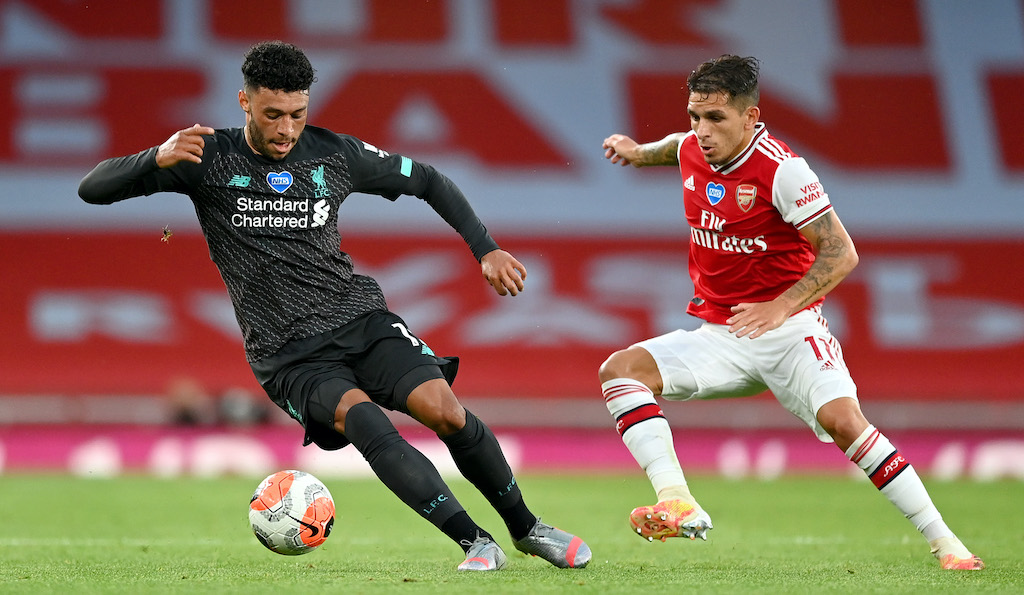 AC Milan have been given a boost in their pursuit of Lucas Torreira as Torino appear to have declared themselves out of the race.

It seemed as though Chelsea’s Tiemoue Bakayoko would be the next man arriving to bolster the midfied, but Gianluca Di Marzio told Sky Italia (via MilanNews) on Thursday night that an old name has returned to the limelight.

He claims that Milan made an enquiry about Lucas Torreira of Arsenal, with the Uruguay international keen on returning to Italy after a tough last few months in London.

A number of other clubs have been linked with a move for the Uruguay international who is apparently keen to return to Italy after a difficult couple of years away.

One of those clubs is Torino, who have just hired Marco Giampaolo, the man who was in charge of Sampdoria during Torreira’s breakthrough there.

However, their sporting director Davide Vagnati has certainly poured cold water on any suggestion that Torreira could arrive.

“Surely at the beginning of the season we had some ideas, then during this month Giampaolo got to know the players,” he said.

“He has a lot of faith in Rincon, so a new director is not a priority at the moment.”

Calciomercato.it report the quotes, and also that Milan, Fiorentina and Roma are keen on the 24-year-old.