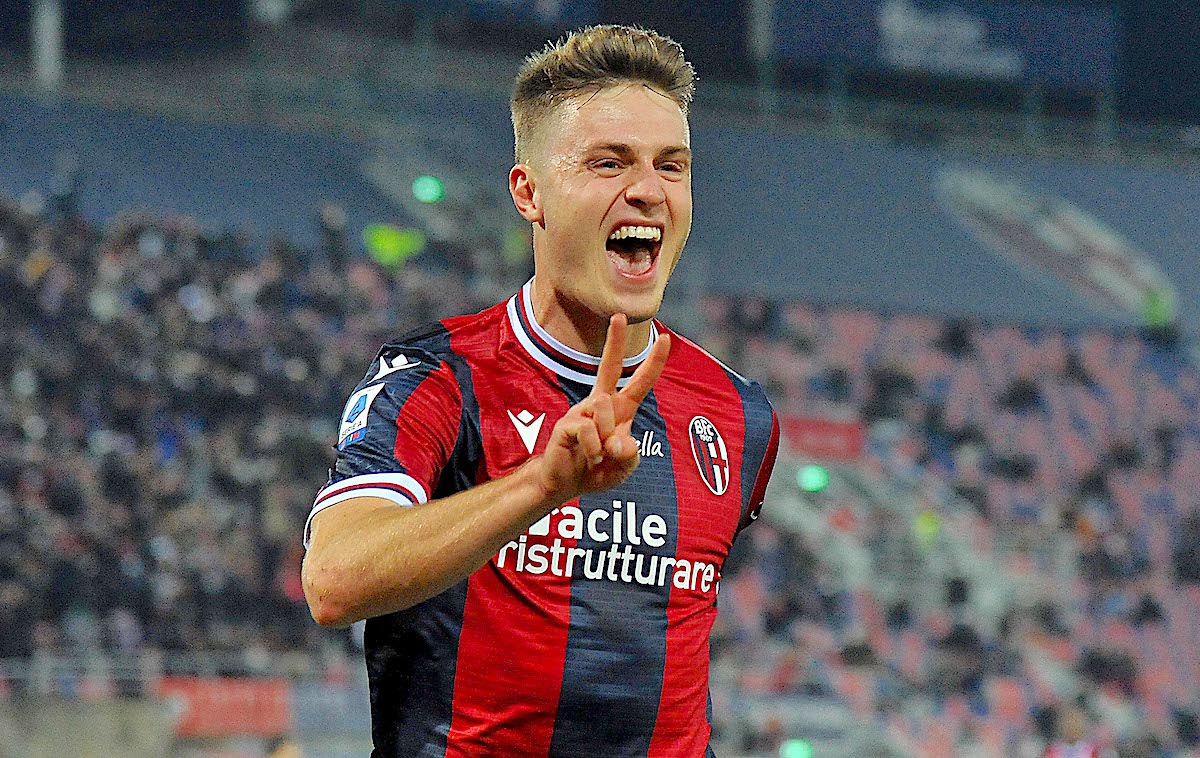 AC Milan have retained an interest in signing midfielder Mattias Svanberg from Bologna have made an offer for him a year ago, a report claims.

The Rossoneri continue to be linked with a number of midfield targets given that Franck Kessie is currently set to depart on a free transfer at the end of the season when his deal expires. According to Il Resto del Carlino, Arsenal, Atalanta, Milan and Inter are all interested in signing Svanberg.

The Swedish midfielder’s contract expires in 2023 and the paper mentions that Milan were willing to bid about €15m a year ago, but Bologna rejected it, while over the summer the best bid they got was €8m. Without a renewal, Bologna could well be forced into selling but Bologna are willing to double what Svanberg earns from €500,000 a year to €1m net per season.

The report mentions that the interested clubs could offer more than that, while Bologna are hoping is to collect €15-20m from his sale if they are indeed forced to part with him.

READ MORE: Positive precedents and a record to match: All the key stats ahead of Empoli vs. Milan