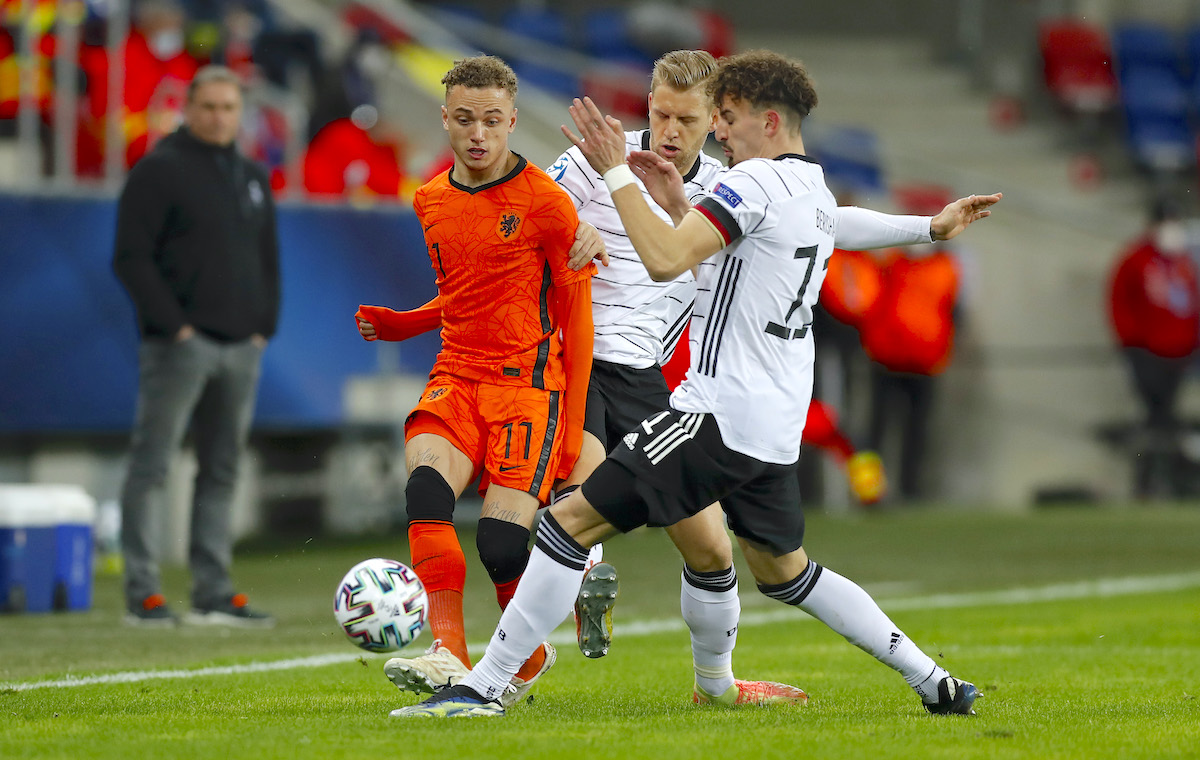 AC Milan are interested in signing young winger Noa Lang from Club Brugge but face competition from abroad, according to a report.

This morning’s edition of La Gazzetta dello Sport (via MilanNews) writes that the Rossoneri management are looking for potential reinforcements for the attacking department which are in line with Elliott Management’s vision of young players who can develop into core pieces for the future.

This is why the scouting team have highlighted Noa Lang, a winger who predominantly plays on the left side and amassed 16 goals plus 7 assists in 29 appearances in the league last season, and has 7 goal contributions in 10 games this season.

Milan have begun initial contacts with the player’s agent through a meeting at the club’s headquarters yesterday, but the Rossoneri are not the only club on his trail given that the former Ajax man has admirers in the Premier League, especially from Mikel Arteta’s Arsenal. He has a valuation of €40m.

READ MORE: Milan and Inter hoping for green light on new stadium project by end of 2021