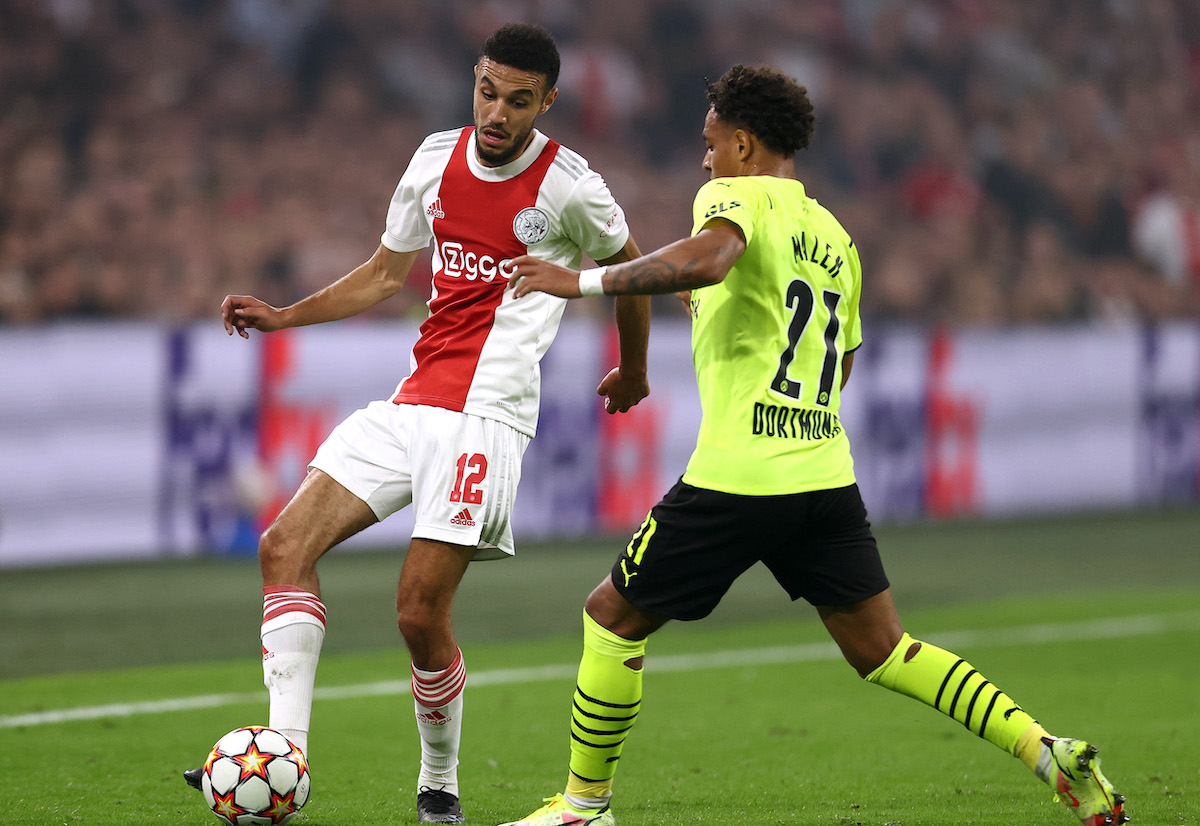 AC Milan are one of several clubs interested in signing Ajax full-back Noussair Mazraoui when his contract expires, a report claims.

According to ESPN (via OkDiario), the good performances from Mazraoui combined with the fact that his contract ends in June 2022 has attracted the interest of several European clubs, including Real Madrid.

The Morocco international has four goals and three assists in 16 games for the Amsterdam side and certainly represents a market opportunity. The report adds that in addition to Real Madrid, clubs such as Arsenal and Leeds United are also following him.

He doesn’t just have a market in England and Spain though because Milan, Bayern Munich and Roma are credited with having an interest. One thing worth noting is that his agent is Mino Raiola, who actually met with the Rossoneri management this morning at Casa Milan to discuss various topics.

READ MORE: First discussions held over extension of Ibra’s deal – when a decision will be made