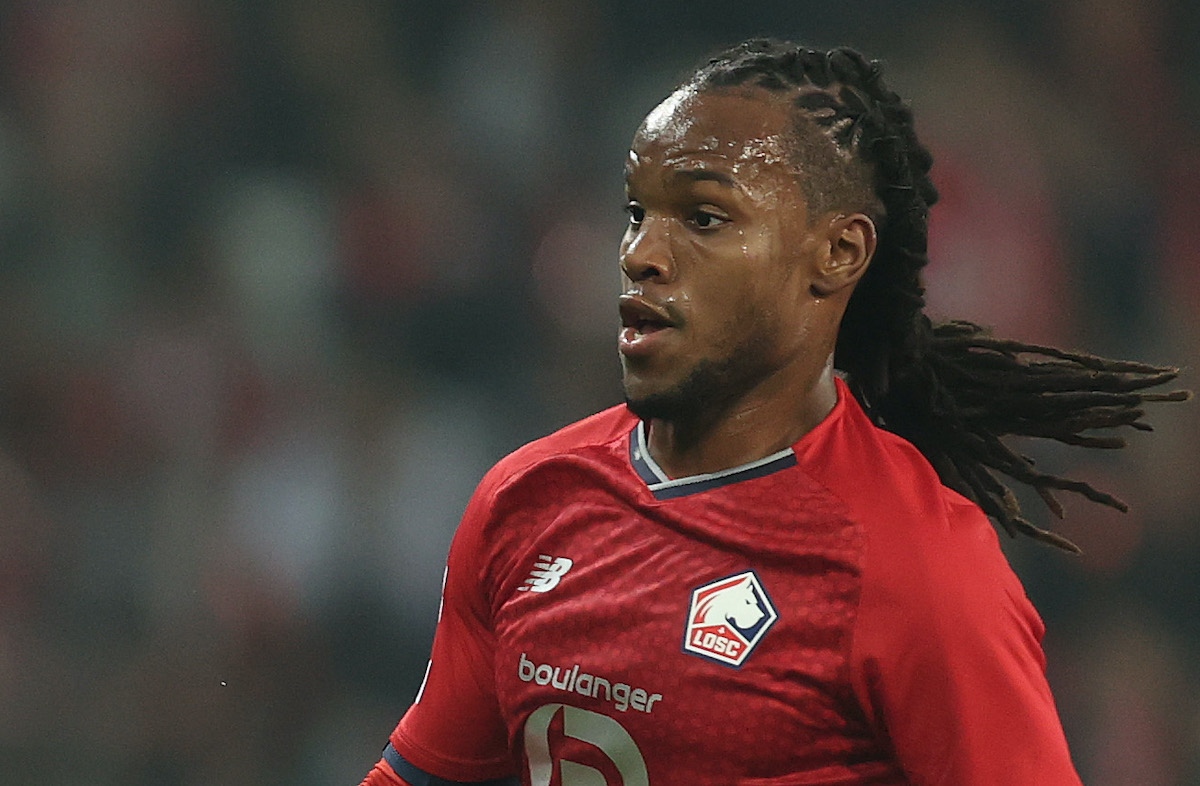 From Spain: Milan joined by Arsenal, Spurs and Barcelona in Renato Sanches race

AC Milan face competition from at least three clubs if they are to sign midfielder Renato Sanches as Franck Kessie’s replacement, it is claimed.

Calciomercato.com reported last month that Milan are interested in signing the Portugal international as they know they will need to make an investment to find the heir of Kessie. Then, MilanNews also confirmed that Sanches is one of the profiles that the management are following as a Donnarumma-Maignan style situation could arise.

According to the latest from AS in Spain, London rivals Arsenal and Tottenham Hotspur are keen on signing Sanches too but they also face competition from LaLiga giants Barcelona who want to freshen up their midfield

There is no doubting that Sanches’ career has taken another upturn since joining Lille in 2019 from Bayern Munich – where he struggled to carve out a role – and the Portuguese international was a key part of their shock Ligue 1 title victory last season.