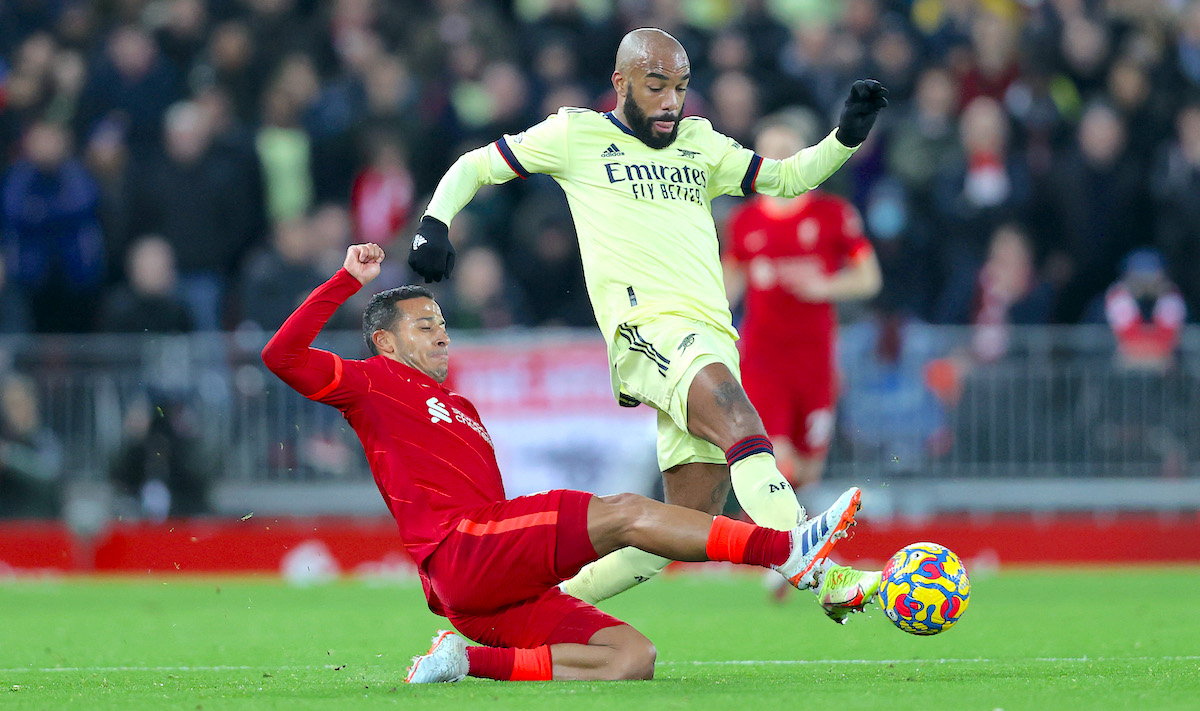 AC Milan are one of four clubs interested in signing Arsenal striker Alexandre Lacazette on a free transfer when his contract expires, a report claims.

According to The Sun in England, the Gunners are not currently speaking to Lacazette about extending his current contract which is set to expire at the end of the season. The 30-year-old striker is in the final few months of his £200,000-a-week deal and could sign a pre-contract in January once the window reopens as long as it is with a club outside the Premier League.

Mikel Arteta has told Arsenal to ‘put all contract negotiations on hold for now’ while Lacazette knows there are a number of clubs interested in offering him a contract, with Milan named as one of them alongside Atletico Madrid, Marseille and Newcastle, though as mentioned the latter would have to wait until his deal officially expires.

Arsenal will not offer the ex-Lyon star another long-term deal on his current salary despite the fact he has worked his way back into the starting XI.