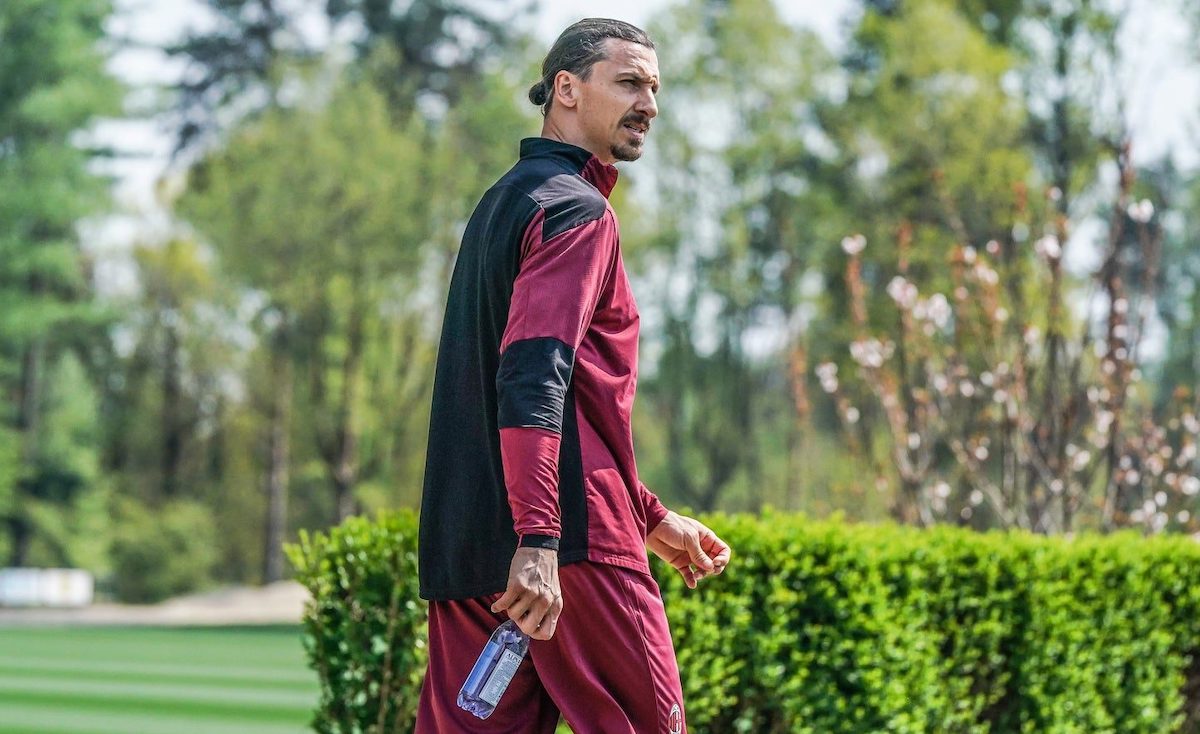 Stefano Pioli has one eye on the condition of his key players and will therefore give some rest to two forwards tonight, according to a report.

La Gazzetta dello Sport (via MilanNews) writes how compared to the Fiorentina game, there will be three changes to the starting line-up that will take the field tonight against Atletico Madrid. Alessio Romagnoli will take the place of Matteo Gabbia at centre-back, Rade Krunic will come into the attack with Rafael Leao on the bench, while the centre-forward will be Olivier Giroud and not Zlatan Ibrahimovic.

The paper writes that there is nothing to worry about regarding Leao but he is due some rest, given he came off with cramps on Saturday in the match against Fiorentina. Due to Ante Rebic’s continuous injury problems, the former Lille man has been working overtime and as such Krunic should be the attacking midfielder with Brahim Diaz on the left.

Meanwhile, Ibra should also take a spot on the bench because he has played a lot recently, including 90 minutes in the derby, 90 minutes against Fiorentina and international duty with Sweden in between. It is likely that he will be back in XI for the league game against Sassuolo on Sunday.