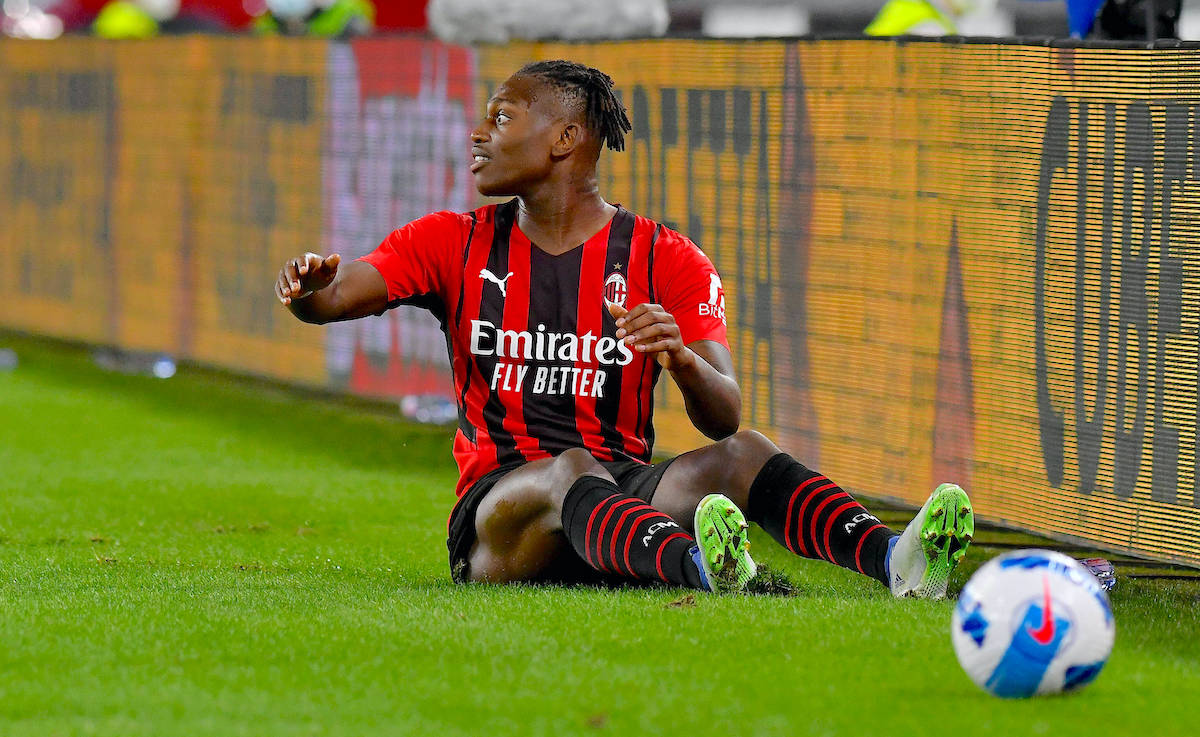 AC Milan are hoping to have two forwards back for the game against Napoli next weekend, according to a report.

SportMediaset (via MilanNews) are reporting that for tomorrow’s game against Udinese at the Dacia Arena, head coach Stefano Pioli will be without Olivier Giroud, Rafael Leao, Ante Rebic and Pietro Pellegri who will all still be absent due to injury, meaning the attacking department will be stretched very thin again.

The broadcaster goes on to explain that the French striker and the Portuguese winger are aiming to at least get back into the squad (and therefore start on the bench) for the big match against Napoli on 19 December at San Siro.

Pioli is therefore expected to field Alexis Saelemaekers, Brahim Diaz and Rade Krunic as the starting attacking trio behind the centre-forward Zlatan Ibrahimovic, who will be asked to work overtime again.

READ MORE: A comprehensive look at Pioli’s journey at Milan and the key events thus far