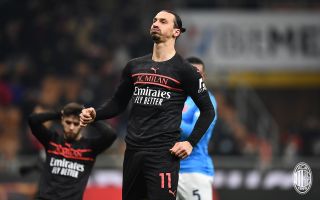 Graphic reveals the average player positions for Milan vs. Napoli with Ibra isolated

As they do the day after every game, La Gazzetta dello Sport have published the average player positions from the defeat against Napoli last night.

The only goal of the game came in the fifth minute when Elmas met a corner at the near post and beat Maignan with a header, though there was late controversy when Franck Kessie thought he had netted an equaliser but it was ruled out for a questionable offside call.

The stand out observation is perhaps about Milan’s overall shape as the starters played in what looks like more of a 4-5-1 formation with Ibrahimovic isolated due to how far back the playmaker Brahim Diaz was.

In addition to that, the positions of Krunic and Kessie show how the former was tucking in from his position as left wingers to occupy more central areas, while Messias stayed wider in space on the right as was reflected in the number of isolated situations he found himself in. 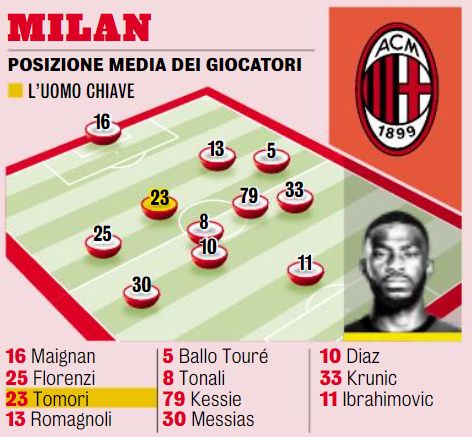