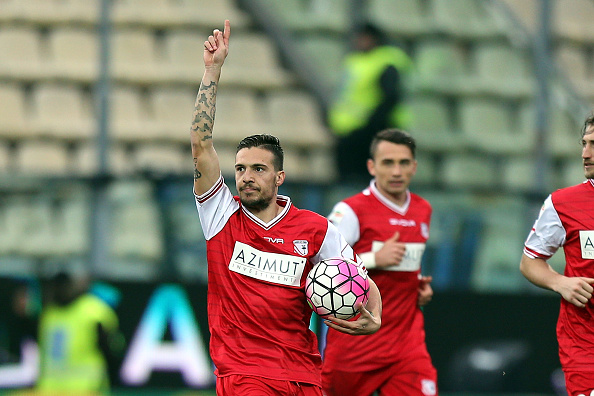 Milan awaits the decision from Carpi regarding Verdi

AC Milan are currently waiting for a decision from Carpi on whether they will exercise the buy-out option on Simone Verdi or not.

Verdi returned to Italy this January, this time to Carpi, after a non-successful period in the La Liga with Eibar. Since then, Simone has slowly found his way back in to top shape which now has left Carpi with a dilemma; should they redeem him or not?

The buy-out option is reportedly valued at around €2m, a low figure for a player with such talent. The feeling is that Carpi will redeem the youngster, to later on sell him for a higher price-tag. However, Carpi are yet to start negotiations with Milan regarding Verdi’s future, who most likely will stay at the San Siro should Carpi decide not to buy him.