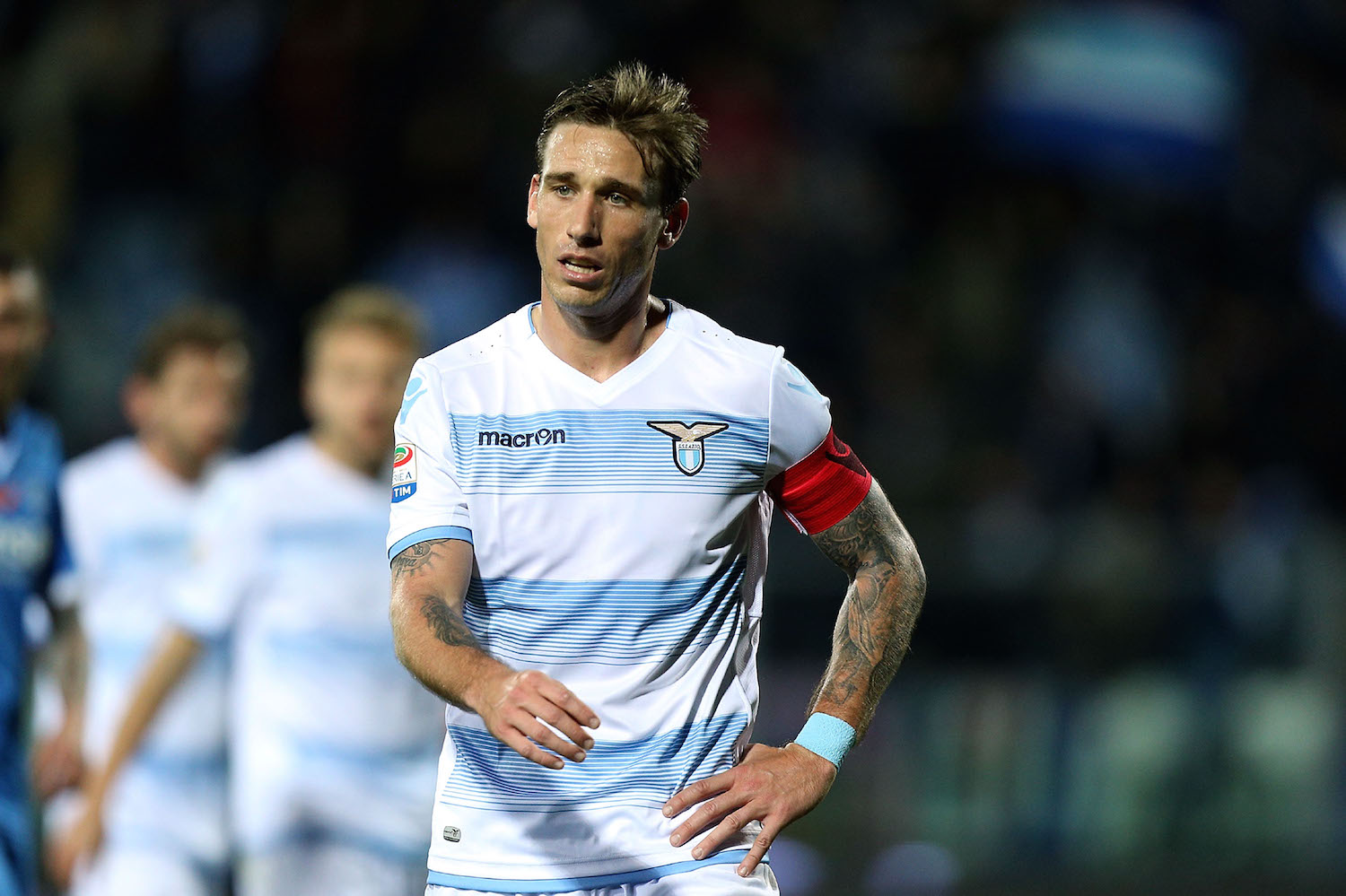 Milan back down from Biglia interest

Milan have been heavily linked with Lucas Biglia this summer and reached an agreement with Lazio for a double swoop of the player and Balde Keita.

Keita then reportedly refused the move and the clubs cannot agree on a figure of the regista.

Milan are adamant that they will not pay more than €14million for Biglia and Lazio have put their boots down on a figure of €20million.

This has made the deal near impossible and will see Milan pursue other names for the midfield. Other players have been linked with the move, most notably James Rodriguez of Real Madrid and Grzegorz Krychowiak of PSG.

The PSG man would fit the profile much better but Rodriguez has an incredible amount of attacking upside, however signing the Colombian will require a tactical shift in the Rossoneri formation.

Luckily, the transfer window in Italy is still not officially open and Montella will have plenty of time to adopt any style he needs with the players he will receive.