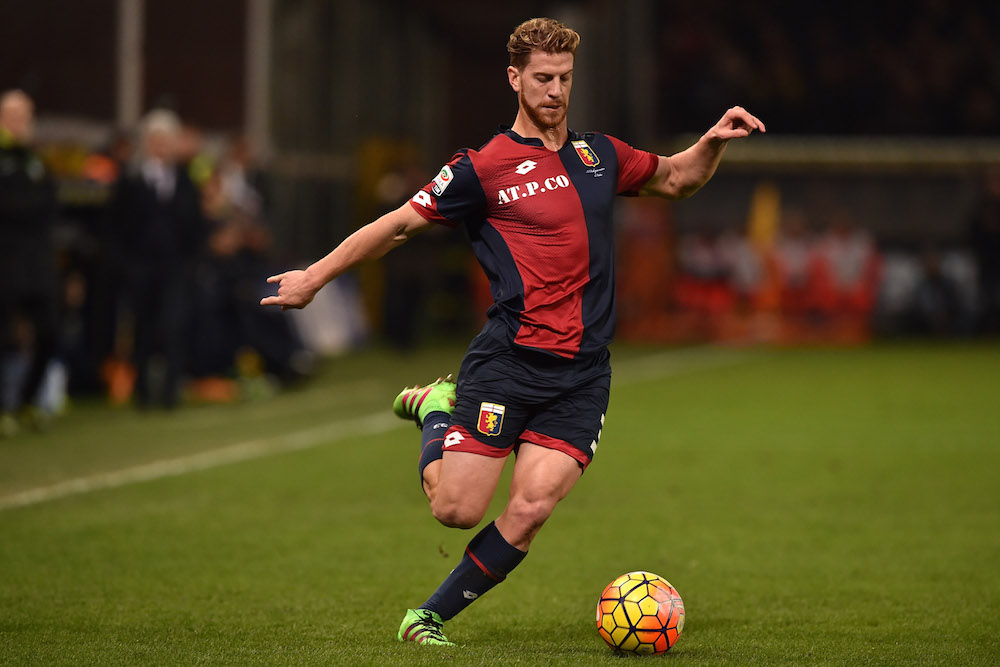 After an excellent season, Genoa full-back Cristian Ansaldi is wanted by many Serie A clubs.

The Argentine has played for the rossoblu on loan from Zenit St. Petersburg, and the Ligurian club has an option – valid until tomorrow – to sign the player on permanent deal.

The amount required by the Russians is €4 million. Genoa have tried to obtain a discount, but didn’t succeed, so they will pay the entire sum. However, the grifoni won’t be able to afford the player’s salary, so they will sell him anyhow.

Inter Milan have concrete in the 30-year-old, but until this point they have negotiated with Zenit, not Genoa. What are they going to do now? Will they start to talk with Genoa, or will they give up on the former Rubin Kazan man?

For sure, the fact that the rossoblu will sign Ansaldi on a  permanent deal will change the scenario, as both AC Milan and AS Roma could swoop back on him. On the contrary, Juventus don’t seem interested any more, as they are now keen on Dani Alves.

Adapted from an article by Fabrizio Romano, via calciomercato.com