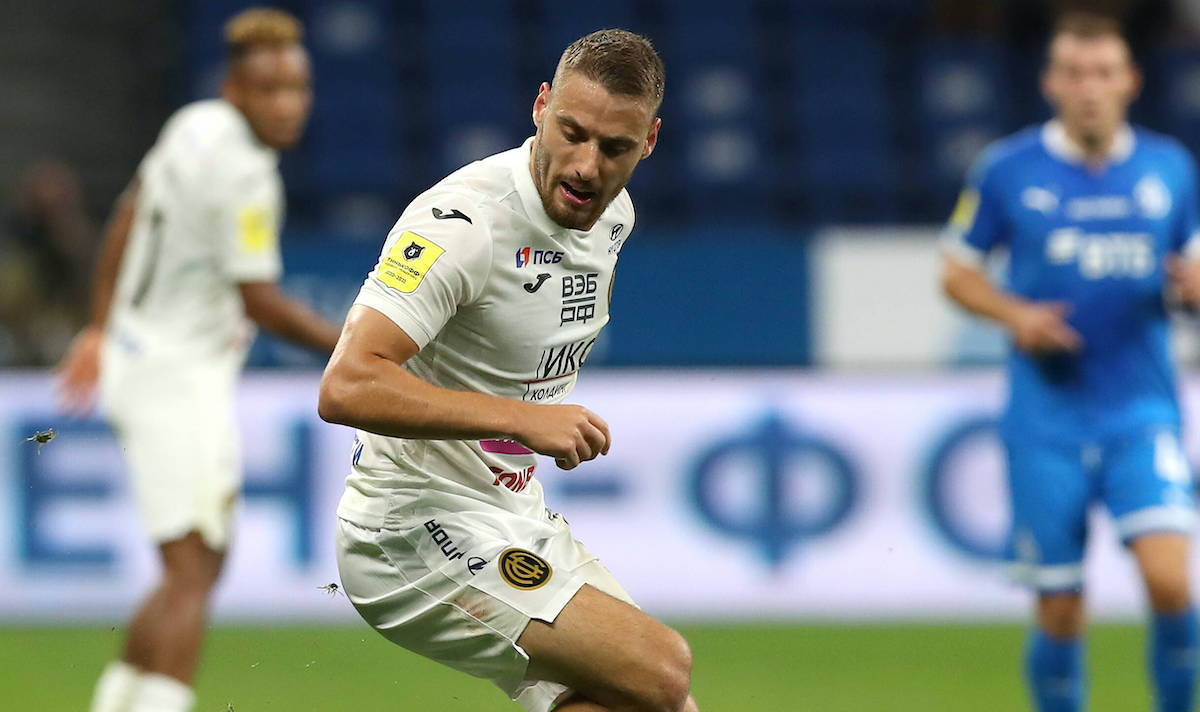 Reports: Vlasic back in fashion for Milan – loan with obligation to buy offer ready

AC Milan are reportedly ready to try their luck with a new bid for CSKA Moscow star Nikola Vlasic with another objective fading.

With Josip Ilicic removed from the market by Atalanta as Gian Piero Gasperini convinced the Slovenian to stay in Bergamo, Milan will make a new attempt for Nikola Vlasic of CSKA Moscow as per the Russian portal euro-football.ru.

The contract has already been agreed between Milan and Ilicic but Gasperini was able to persuade the 33-year-old to stay at Atalanta. Now, Milan will again try to come to an agreement with CSKA for Vlasic who is a target admired by Stefano Pioli, but the Rossoneri are still reluctant to carry out a permanent transfer this summer.

The club will try to convince CSKA to let the Croatian attacking midfielder leave on loan with an obligation to buy, with his market valuation currently around €30m. Meanwhile, La Gazetta dello Sport journalist Carlo Laudisa (via MilanNews) confirmed that Milan are still thinking of Vlasic as an option, with the competition of Zenit now gone as they have signed Claudinho instead.