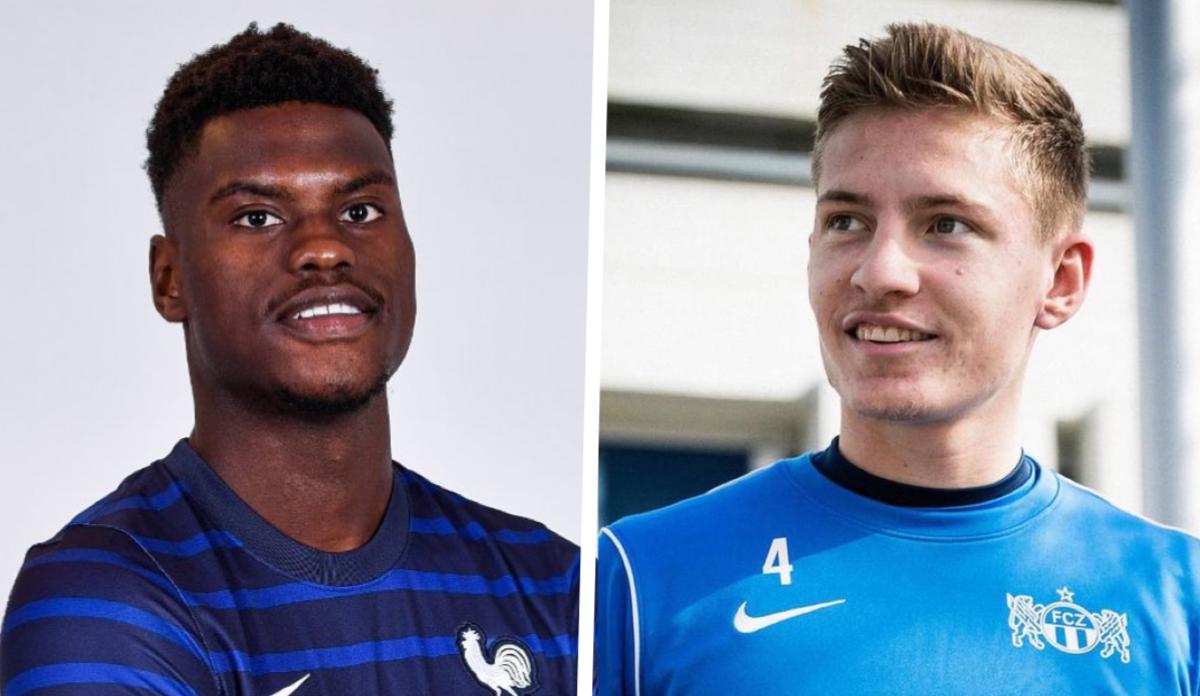 AC Milan are not just considering big names in their pursuit of a new central defender but scouts are also watching some interesting young profiles abroad, a report claims.

Milan are expected to make a signing in the January window to cover for the absence of Simon Kjaer who will be out for six months after sustaining ligament damage, but they are also considering profiles beyond that who could come in and add strength to the rearguard.

According to what is being reported by La Gazzetta dello Sport (via MilanNews), the Rossoneri scouts always have their eyes on the most talented young players abroad and they have set their sights on two players in particular.

The favourite for the centre-back role is Benoit Badiashile, a 20-year-old currently playing for Monaco who is showing exceptional growth having become an established starter. However, the Diavolo are also admirers of Becir Omeragic of FC Zurich, who is 19 and has appeared in 16 league games already this season.