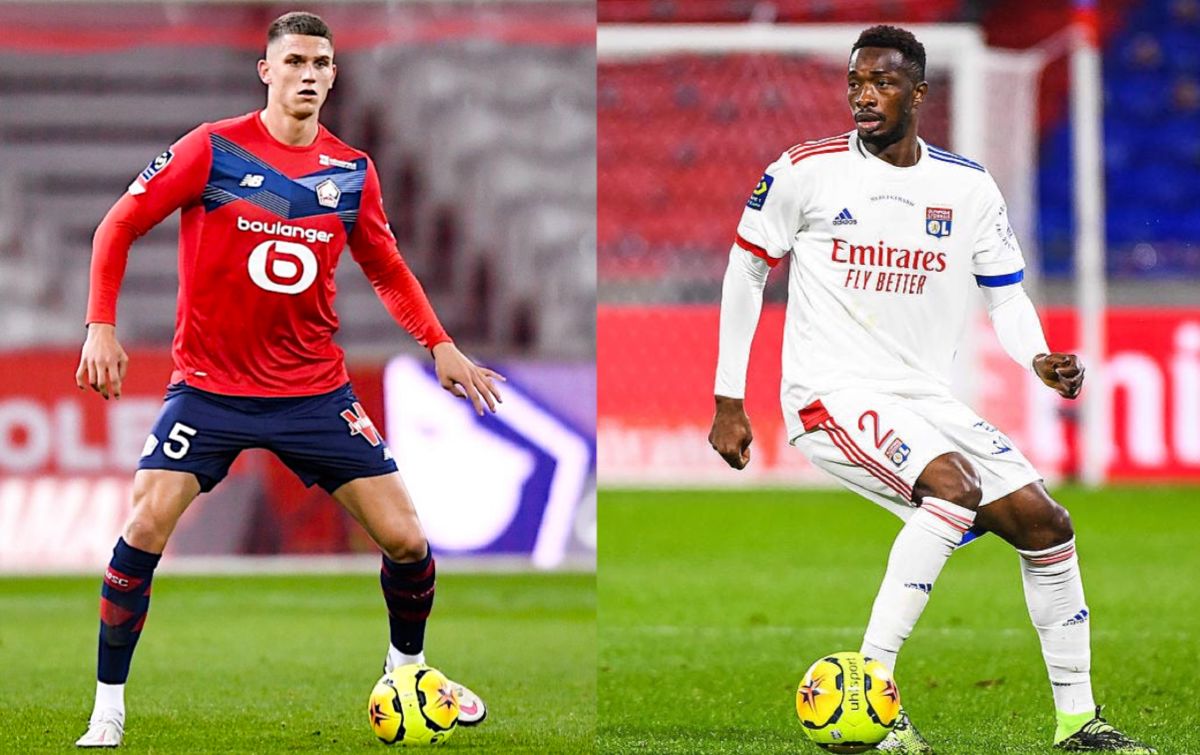 AC Milan are plotting for the potential departure of Alessio Romagnoli at the end of the season and have three potential replacements in mind, a report claims.

Romagnoli has been with Milan since he joined from Roma back in 2015 and despite over half a decade of service to the Rossoneri, where he has become the club captain, there is the increasing possibility that he could leave on a free transfer next June when his deal expires.

Calciomercato.it writes that Milan do not want to be caught unprepared if Romagnoli decides to try a new adventure and that is why they have a shortlist of players who could be signed to replace him.

Two hypotheses are Kessie’s compatriots in Eric Bailly of Manchester United and Sinaly Diomande of Lyon, with the latter being a preferred option given his age (20) and the fact his salary would be well within the limits Elliott Management have sent. Milan have already followed him in the past and relations with Lyon are excellent.

There are other profiles being monitored in Ligue 1 and one of the favourites remains Sven Botman of Lille, who was the subject of some intense links over the summer after Les Dogues won the title. This season they are struggling and sit in the bottom half, so a move could be on the cards.