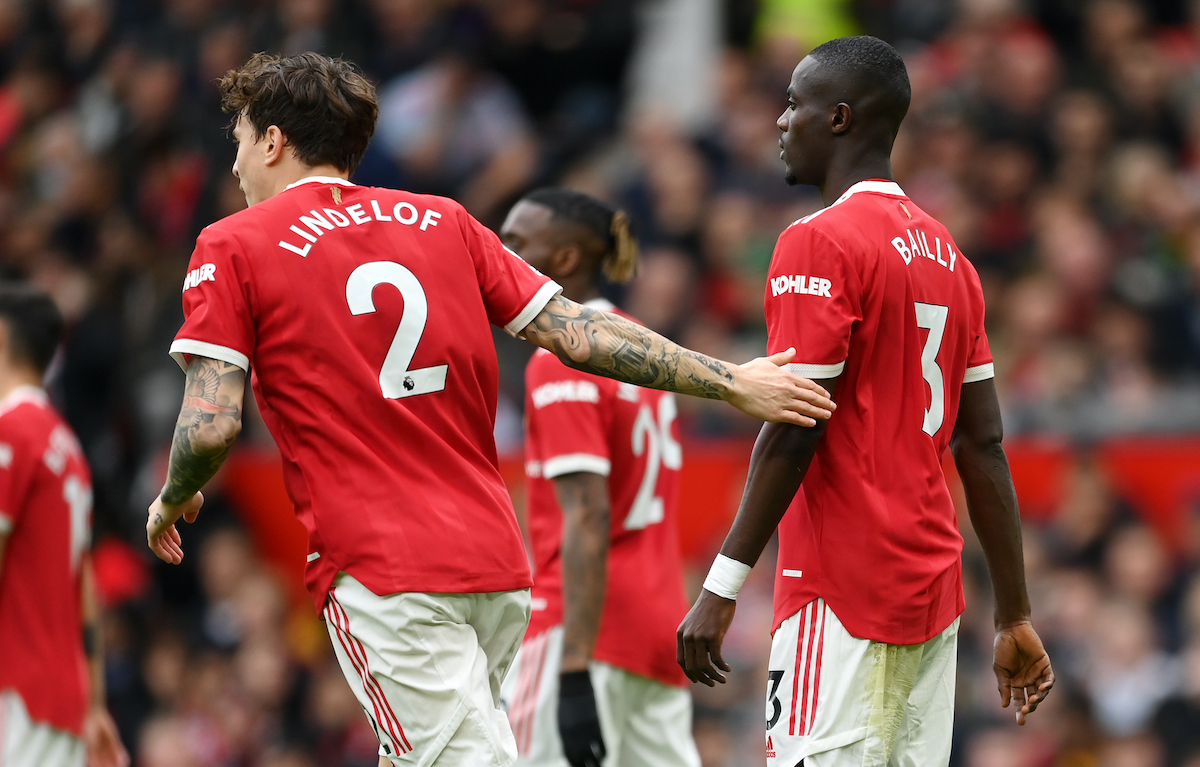 AC Milan’s interest in signing Eric Bailly from Manchester United comes with complications surrounding the timing of his potential arrival, a report claims.

Fikayo Tomori was forced off during the first half of the Coppa Italia extra-time win over Genoa last night after feeling some discomfort in his knee, and only the instrumental tests – which he is expected to have today – will reveal how minor or serious the issue is.

According to this morning’s edition of La Gazzetta dello Sport (via MilanNews), Manchester United’s Bailly is among the profiles followed by Milan to reinforce the defence before the window shuts at the end of the month, a search which may become more urgent depending on Tomori.

However, the difficulties are two-fold because the negotiation with United is not proving to be easy, plus there is the fact that Bailly is at the African Cup of Nations with the Ivory Coast, which contrasts with the need to quickly insert him into the squad.