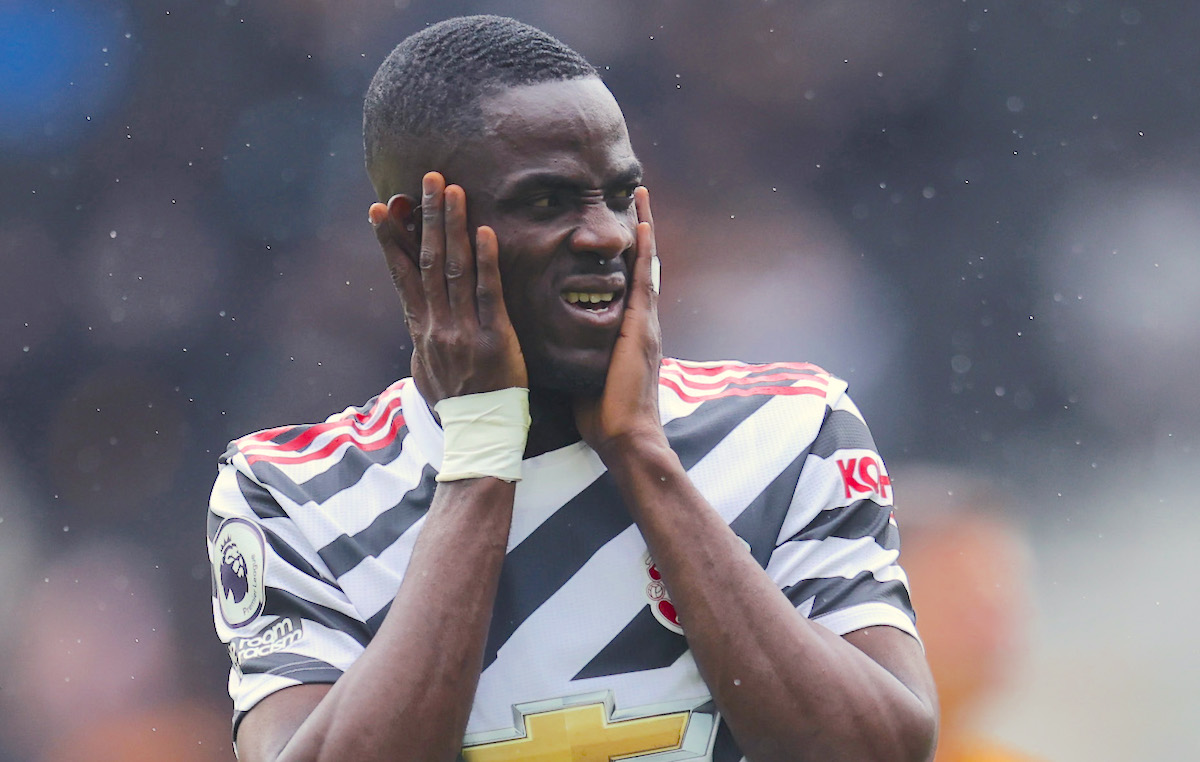 CorSport: Milan keen on Man Utd centre-back but are not going all-in for two reasons

Eric Bailly has jumped into pole position in Milan’s hunt for a new centre-back in the January mercato but there are still some doubts about him, according to a report.

According to il Corriere dello Sport (via MilanNews), it seems as though Bailly is the man who currently tops the list of targets for Milan, who are eager to bring in some cover for the defensive department given how exposed the recent Covid outbreak left them, while Simon Kjaer is out for the rest of the season due to injury.

However, the management have not yet fully made their mind up about going all-in for Bailly, because there are two issues with the 27-year-old that make Paolo Maldini and Ricky Massara pause for reflection.

The first is his injury record given that physical problems have often stopped Bailly when Manchester United needed him in his five and a half years there so far, and the second is the fact that he is playing the African Cup of Nations meaning his arrival would be postponed.

READ MORE: Milan looking to sell Castillejo after Conti with LaLiga side on pole