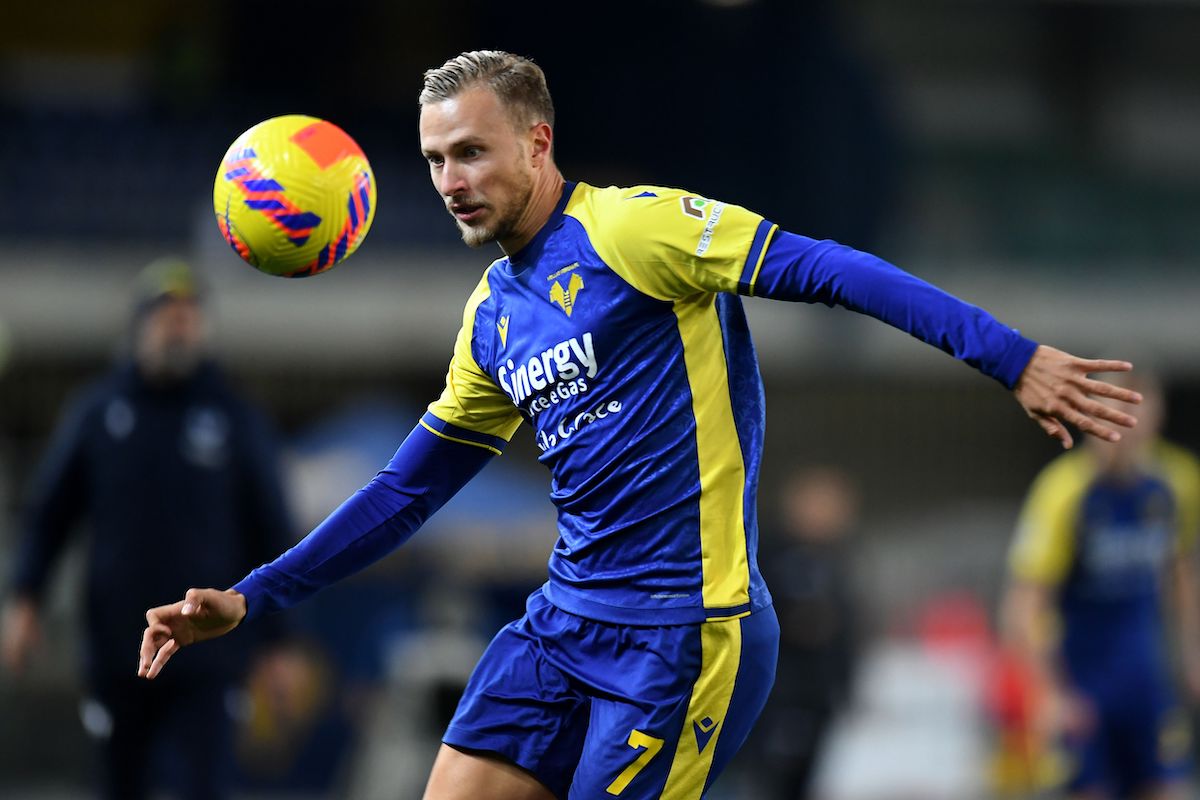 L’Arena: Milan at work to secure €20m-rated Hellas Verona star ahead of June

AC Milan are at work to try and secure a deal for Hellas Verona star Antonin Barak ahead of the next summer transfer window, a report claims.

An interesting bit of news has come from Veronese newspaper L’Arena (via MilanNews) this morning as they report that the Rossoneri are interested in signing Barak, but not during the January transfer window.

Instead, Paolo Maldini and Ricky Massara would like to secure him immediately and then bring him to Milanello next summer meaning he would remain in Verona until the end of the season. Given that Brahim Diaz has suffered somewhat of a dip in form and there are continuous links to a new attacking midfielder, it is perhaps not the most surprising news.

L’Arena add that the Gialloblu are asking for €20m to sell the Czech international – who has five goals in 15 league games so far this season – while Barak is also admired by clubs in the Premier League and in the Bundesliga.