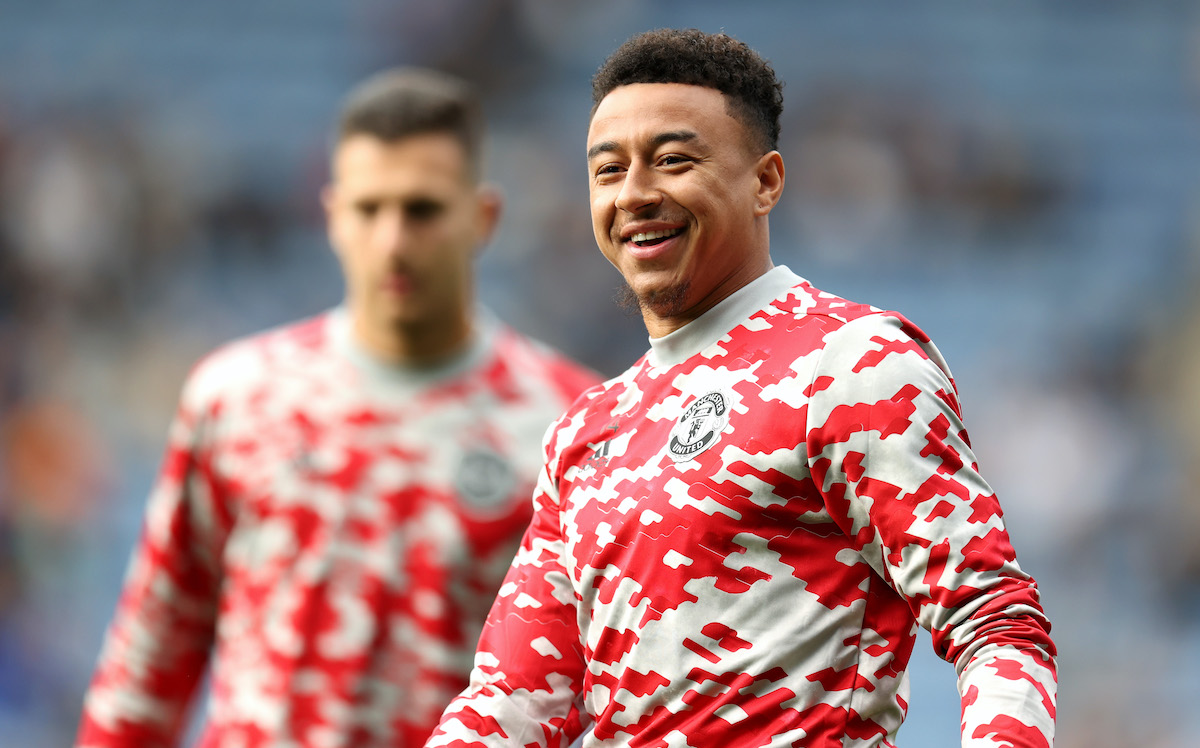 AC Milan are one of the sides interested in signing Jesse Lingard on a free transfer when his contract with Manchester United expires, a report claims.

According to a report from The Telegraph, Lingard was expecting to come back to Old Trafford and play a bigger role with United after his outstanding loan spell at West Ham during the second half of last season, during which he amassed nine goals and five assists in 16 appearances, rejecting the chance to join the Hammers permanently in favour of trying to force a role under Ole Gunnar Solskjaer.

However, those expectations ‘have not been met and Lingard is now weighing up his options’ as per the report, and he has plenty outside of England if he wishes to try a new experience. Barcelona, AC Milan and Atletico Madrid are named as the foreign clubs who ‘have registered an interest’ in signing Lingard on a free.

West Ham could also try their hand again, and may even seek to get him back on loan in January as they continue their pursuit of Champions League football but United might be unhappy with the idea of him moving to a top four rival.