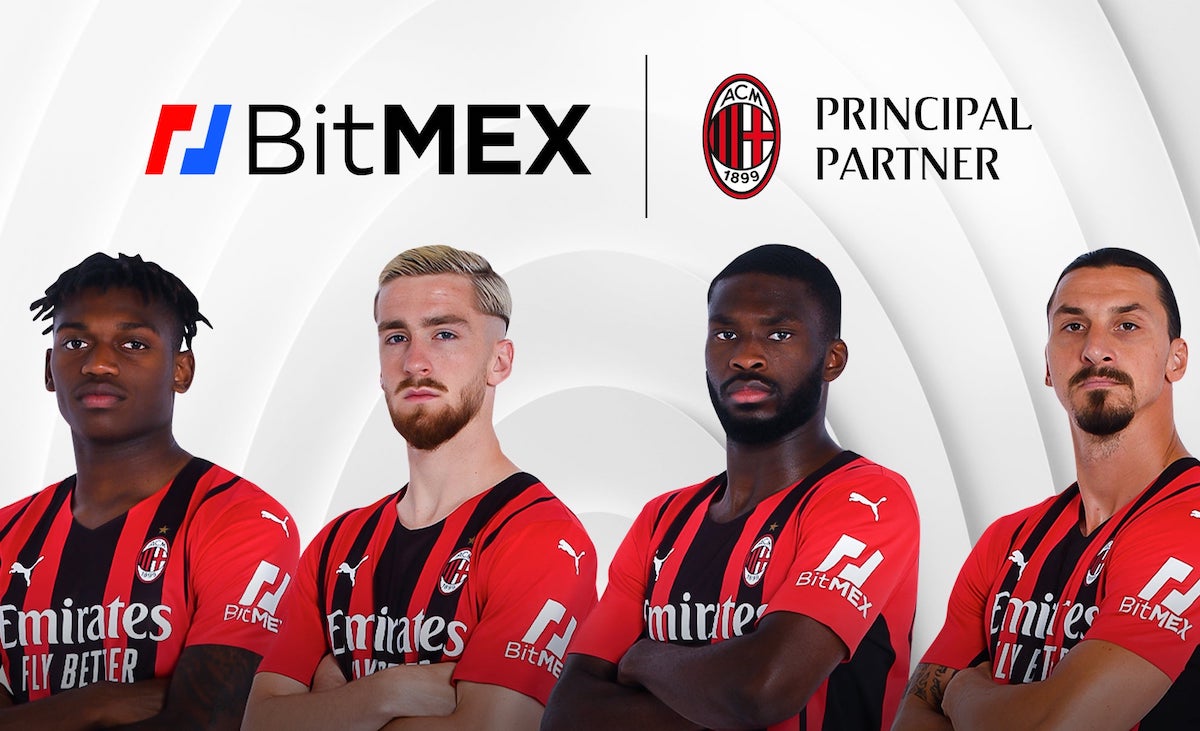 Football has opened its doors to cryptocurrencies, but with that some doubt has arisen about how much security there is in the companies.

As reported by Il Sole 24 Ore (via Calciomercato.com), Manchester City announced a regional partnership with 3Key Technologies only to discover that it was a ghost company and they suspended the agreement upon finding that out. Barcelona had to cancel their agreement with Ownix two weeks after the announcement after a scandal that hit Moshe Hogeg who were accused of financial fraud involving cryptocurrencies.

The founders of BitMex – a partner of AC Milan – have been fined $100m by the Commodity Futures Trading Commission in the United States for violating anti-money laundering regulations. Lazio’s sponsors Binance have been deemed as unauthorised ‘to provide investment services and activities in Italy’ and are also banned in China, Germany, Great Britain, Malta and even in the Caymans.

Bitget, who are a sponsor of Juventus, have been blocked by the Singapore regulatory authority after unauthorised use of the image rights of South Korean boyband BTS. With all the issues going on, clubs might just think twice now about letting cryptocurrency companies become involved.

READ MORE: Milan, Inter and Juventus dreaming of Vlahovic but January move can be excluded