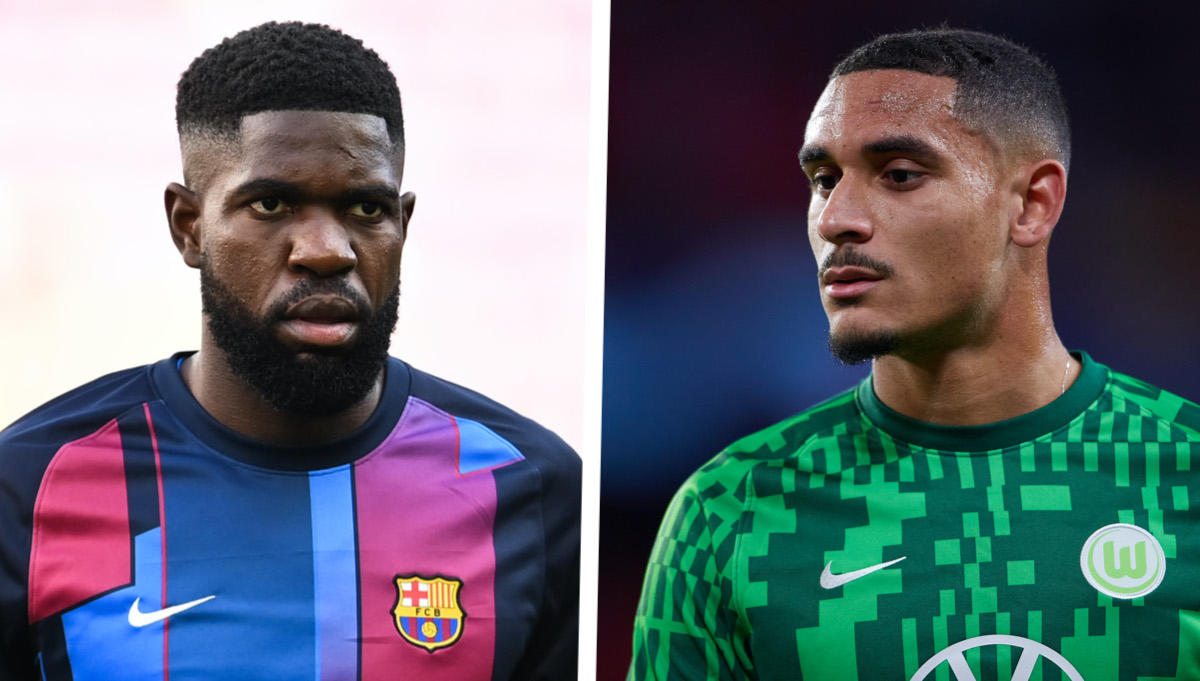 AC Milan have a number of names on their list of players who could come in to replace the injured Simon Kjaer, including two interesting young profiles.

Il Corriere della Sera are reporting that Kjaer will have to undergo arthroscopic surgery on his left knee tomorrow to repair ligament damage and the involvement of the cruciate ligament and the damage to the collateral ligament means that the 32-year-old is looking at six months out, which means his season is over and Milan will now have to intervene on the market.

According to journalist Rudy Galetti, Milan have 28-year-old Barcelona defender Samuel Umtiti on their list as a low-cost option given he could be allowed to leave the LaLiga giants in January. He is not in their plans having not played a single minute this season.

However, Galetti adds that the Rossoneri management could decide to bring forward their investment in a young profile like the 20-year-old Benoit Badiashile of AS Monaco or Wolfsburg’s 21-year-old centre-back Mexence Lacroix. However, both have a valuation of €30m.