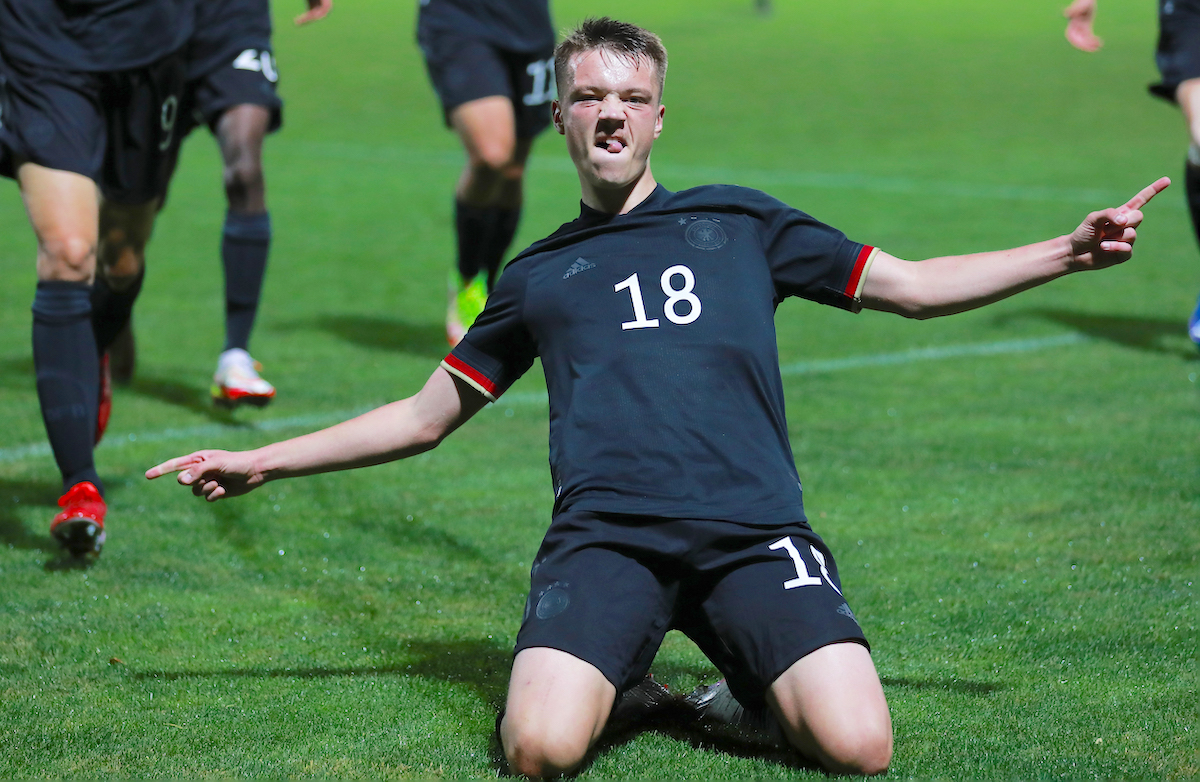 AC Milan are always on the lookout for young talent and they have got an FC Augsburg striker in their sights, according to one journalist.

Milan’s management have shown a willingness to invest in young talents for the future as seen through a number of purchases they have made from abroad to bolster the youth sector, like Emil Roback, Lukas Björklund and Wilgot Marshage who were brought in from Sweden to start their professional careers in Italy.

According to Nicolo Schira on Twitter, Milan are ‘really interested’ in signing 16-year-old striker Dzenan Pejcinovic whose contract with Augsburg expires at the end of the season. They face competition from Bayer Leverkusen though who have opened talks with his entourage.

He has scored 6 goals in 8 appearances in the U17-Bundesliga Süd/Südwest so far this season and has 11 goals in 7 games for the Germany U17 national team, meaning he is very much a hot property for the future.

READ MORE: Kalulu the subject of remarkable stat – Milan enjoying the exploits of their versatility man