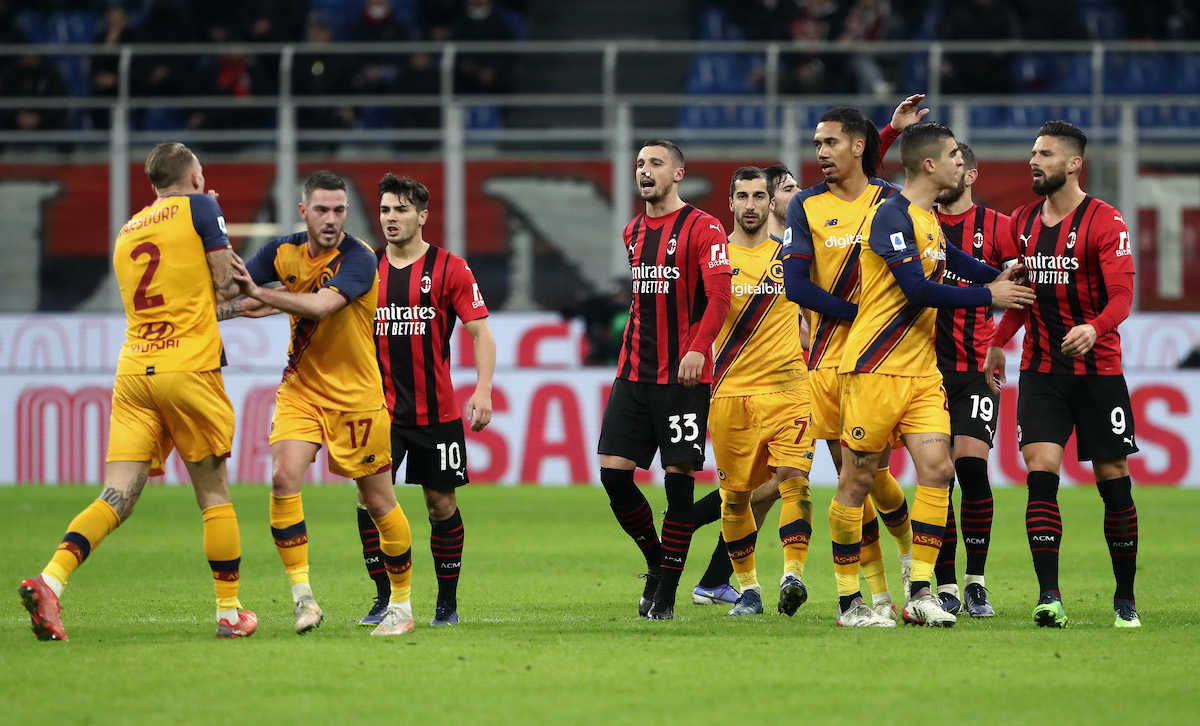 The hours leading up to yesterday’s match against Roma were not easy for Stefano Pioli and his Milan side, but they got the job done on the field.

According to il Corriere della Sera (via MilanNews), it was Wednesday evening when the club learned about and announced that three more players were Covid-positive in Calabria, Romagnoli and Tomori, which increased the number of players absent to ten given the other injuries plus Kessie, Bennacer and Ballo-Touré being at AFCON.

However, a Giroud penalty plus goals from Messias and Leao ensured that Milan started the new year with three points and moved a point behind Inter to put the pressure on given they did not take the field against Bologna yesterday.

The next two matches against Venezia and Spezia will be crucial in confirming the good signs from the win over Jose Mourinho’s men, while there were a number of players deserving of praise such as Mike Maignan who made several important saves plus Pierre Kalulu and Matteo Gabbia.

The centre-back duo only knew on Wednesday that they had to cover for Tomori and Romagnoli and deal with Zaniolo and Abraham. Despite the difficulties, they did not give up and neither did Milan.