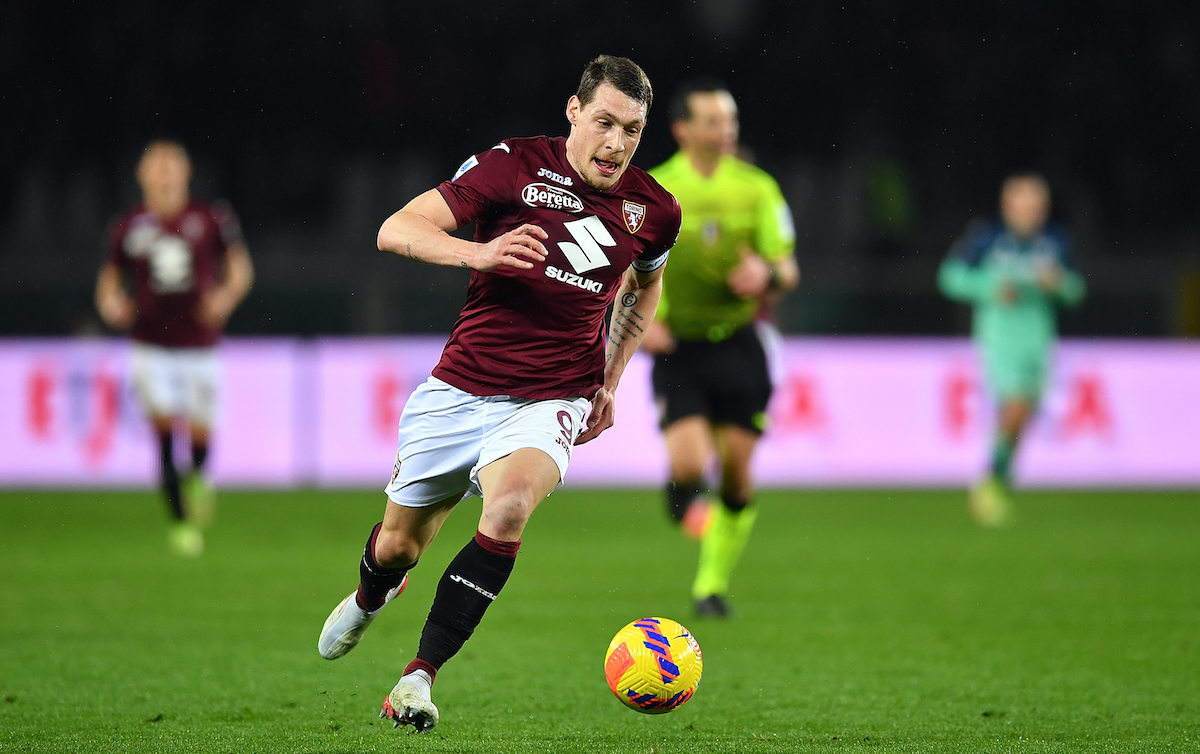 CM: Maldini reflects as Belotti dreams of Milan – Scamacca and Lucca also on the wish list

It is more and more likely that Andrea Belotti will leave Torino at the end of the season and AC Milan are still not out of the running, a report claims.

Belotti’s contract expires in June and Calciomercato.com reports that Torino president Urbano Cairo has confirmed the Italy international has no intention of accepting his renewal offer, meaning he is intent on trying a new challenge at a new club.

Belotti is free to sign a pre-contract with another club from February and several clubs have already set their sights on him such as Napoli and Fiorentina. Milan have long been interested in the developments on Belotti’s future and are looking for a new striker for next season.

Pietro Pellegri arrived on loan and has not offered the right guarantees while Zlatan Ibrahimovic is 40 and Olivier Giroud is 35. Gianluca Scamacca and also Lorenzo Lucca of Pisa are on the list of targets that Paolo Maldini and Ricky Massara have identified.

Belotti has always been a Milan fan and has never denied it which certainly works in the Rossoneri’s favour, and the management are thinking about it.

READ MORE: Conti’s sale imminent but Castillejo is likely to remain – the reason