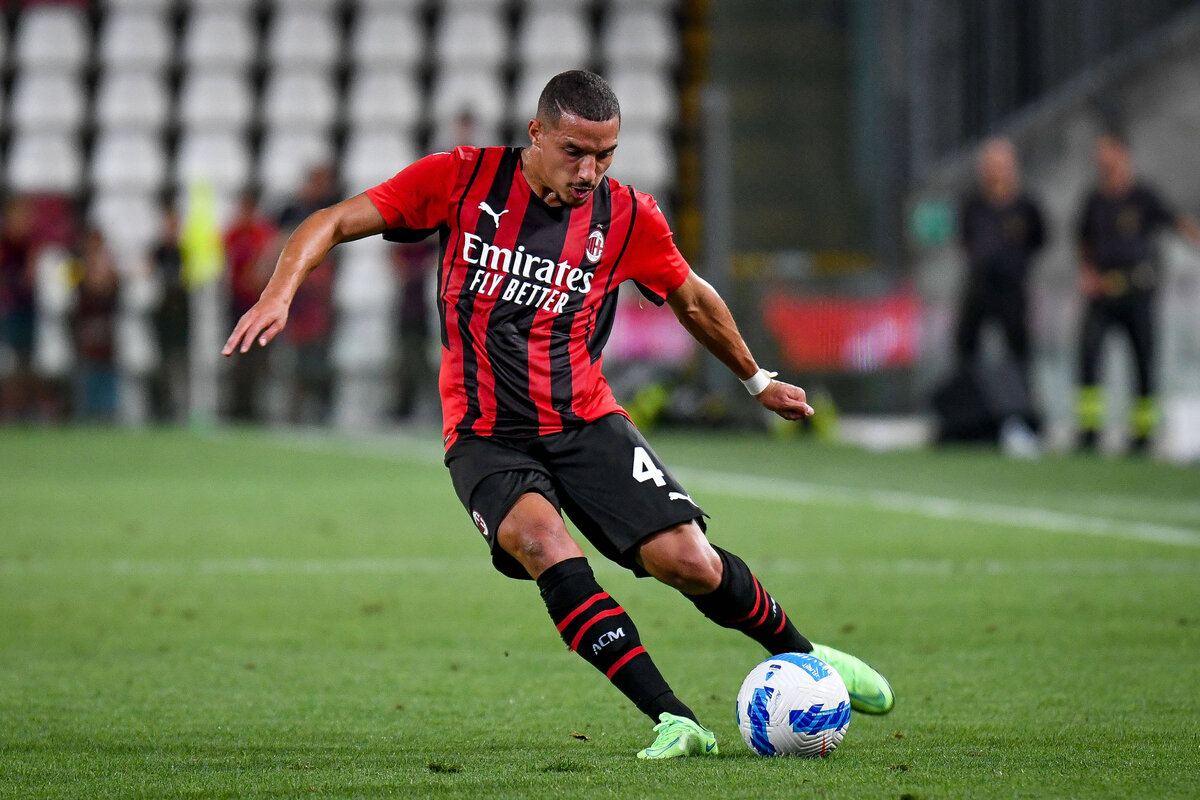 The Milan management are working to renew the contract of Ismael Bennacer and their opening offer has been outlined by one journalist.

Interestingly, Schira adds that the Rossoneri would also like to remove the €50m release clause that is currently inserted in the Algeria international’s contract, clearly believing therefore that if he isn’t worth that amount already he certainly will be in time.

It is a proactive move from the management who have drawn criticism for their handling of renewals after Gianluigi Donnarumma and Hakan Calhanoglu walked away on free transfers while the struggles over Franck Kessie and Alessio Romagnoli’s futures continue.