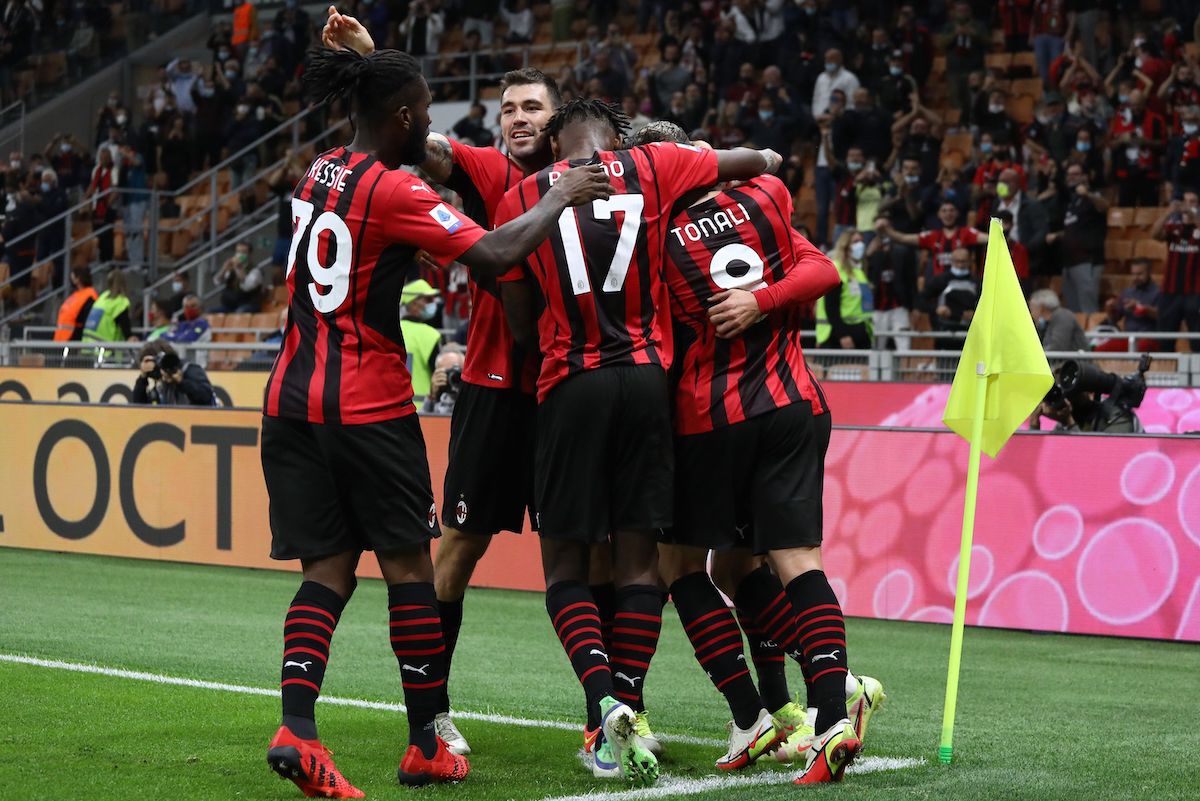 AC Milan have made a fantastic start to the Serie A season by racking up 32 points from their first 12 games, which constitutes their best return in the three-point era.

Milan have the second-best attack and second best-defence out of all the teams in Serie A and they have already played five games against ‘top sides’ in the league in Juve, Inter, Lazio, Roma and Atalanta, winning three and drawing two. Injury problems and Covid have not dampened the spirit and resolve of this team, showing how much of a turnaround there has been in two years.

CEO Ivan Gazidis deserves praise for his work, because despite the Covid pandemic he and his team have managed to halve a record loss by entering into new commercial agreements and partnerships. Paolo Maldini, Ricky Massara and the scouting area deserve credit for their work with a budget that is certainly not huge.

Then there is Stefano Pioli, who since joining the Rossoneri has always put all of himself into this project. Milan play courageous, modern, dynamic and attacking football that excites the fans and confuses opponents. The Rossoneri are back on the big European stage after seven years and are building well.

All the positive factors and the enthusiasm surrounding the club make it hard not to dream of the Scudetto, but ‘game by game’ will continue to be the motto.

READ MORE: Forward could leave Roma on a free transfer with Milan observing the situation