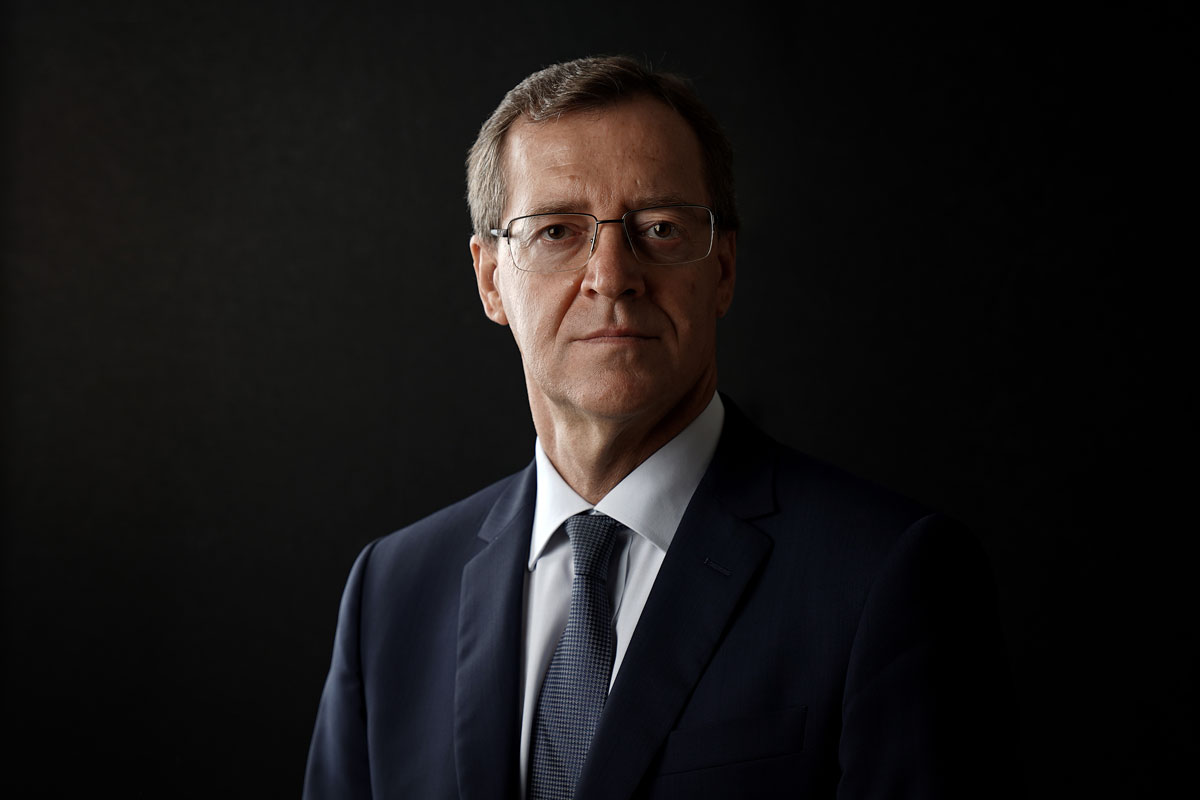 AC Milan’s Chief Business Officer Roberto Masi believes that the 2021-22 financial accounts will represent a further improvement from the year previous, and revealed a meeting with UEFA has been rescheduled.

The Milan shareholders’ meeting took place this afternoon and it was confirmed that the reported figures regarding the club’s 2020-21 financial accounts are correct. MilanNews wrote that the losses for the year are around €98m with consolidated losses of €96.4m, which is less than half the amount from 2019-20.

Roberto Masi was questioned as part of the meeting, and was asked to explain why there has an increase in the cost of personnel relating to other employees.

“We monitor three broad categories. The other employees have had an increase due to the lawsuit with Boban, which forced us to set aside a figure. On the players side we have a containment in line with our multi-year strategy, while on the academy and female side there have been various signings at team and staff level. In addition, our renewal process has led to raises.”

The deficit has halved compared to the previous year, and Masi revealed that he expects the accounts to improve further for the current financial year.

“The budget for 2022 is better than the result of the last year. The improvement continues. The balance depends on many factors, first of all on participation in the Champions League, because the sporting results affect the accounts. For this year, with the stadiums reopened, we think we can improve the results.”

There has been a lot of talk about a potential meeting with UEFA to discuss Financial Fair Play and more specifically the Settlement Agreement signed back in 2018 after the reckless spending of the Chinese ownership.

“We have regular contact with UEFA. The meeting has been postponed and will be in the new year,” Masi explained.

“At the moment, and we all follow the FFP rules in football, there will be a transition period towards the new rules. It is impossible to implement them immediately. We believe that the rules will be applied. UEFA must hear the voice of the clubs to improve the rules.”

Masi was asked if there is the possibility of reopening the sale of season tickets, which was put on hold due to the limited capacity available with Covid ruled.