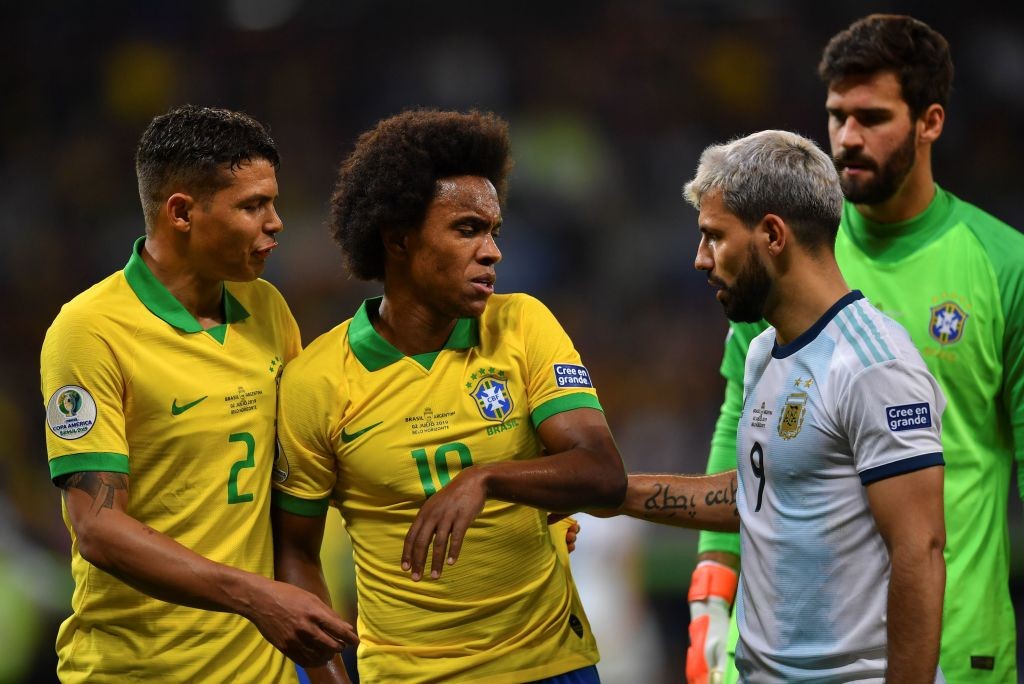 Milan boosted in pursuit of Chelsea winger: “I’m not ruling out playing in other leagues”

Chelsea winger Willian has admitted that he has not ruled out the possibility of a change in league but has insisted he wishes to remain in Europe.

Willian has six goals and four assists in 35 appearances across the Premier League and Champions League this season so far, but at present he appears destined to leave Chelsea as his contract expires in June.

The player has previously expressed his desire to sign a three-year contract somewhere with the Stamford Bridge side having only offered him a two-year deal, and MilanNews recently reported that Milan and Roma are monitoring the situation.

The Telegraph also claimed though that Arsenal and Tottenham are interested, as are Bayern Munich, but Barcelona are focusing on other targets. Juventus have been credited with interest, meaning there are clubs in the running who may be able to offer a higher salary that the Rossoneri at present.

Willian spoke to ESPN Brazil about his future admitting that a Chelsea exit is on the cards but expressing a preference to remain in England.

“My wish is to stay in the Premier League, but I’m not ruling out playing in other leagues,” he.

“I’m going to play until the end of the season and then see what happens. I’m very used to life in England.

“I’m not thinking about going back to Corinthians at the moment. My aim is to stay in Europe.

“I feel that I’m at my peak at the moment. Players improve throughout their careers and I think I’m currently at my peak.”