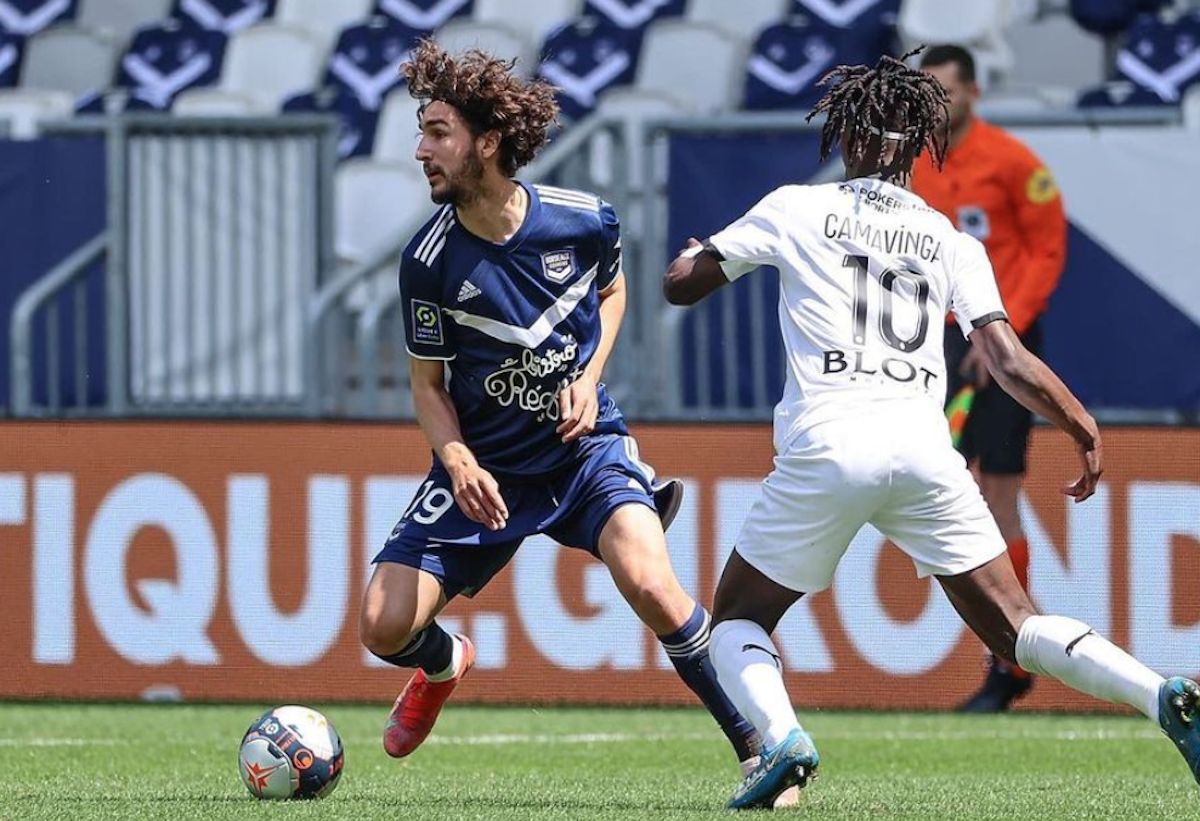 The Milan management are currently reflecting on the strategy they will take in the January transfer window and some news has arrived regarding Yacine Adli.

Calciomercato.com reports how the priority for Paolo Maldini and Ricky Massara is to sign central defender who will have to replace Simon Kjaer and at the moment there are no plans to sign a striker, which only the possible departure of Pietro Pellegri would change.

The situation in the midfield is more uncertain as Milan will soon lose Bennacer and Kessie to the African Cup of Nations. Milan were considering trying to bring forward Yacine Adli’s arrival by six months but the report claims that Bordeaux are not willing to let him go early.

Behind this choice there are economic reasons first of all but also technical ones given they are in a relegation battle at the moment under head coach Petkovic. Maldini and Massara will have to find alternatives and/or hope that Tiemoue Bakayoko’s form improves.

READ MORE: Milan have a strategy in mind to sign 21-year-old Pisa forward