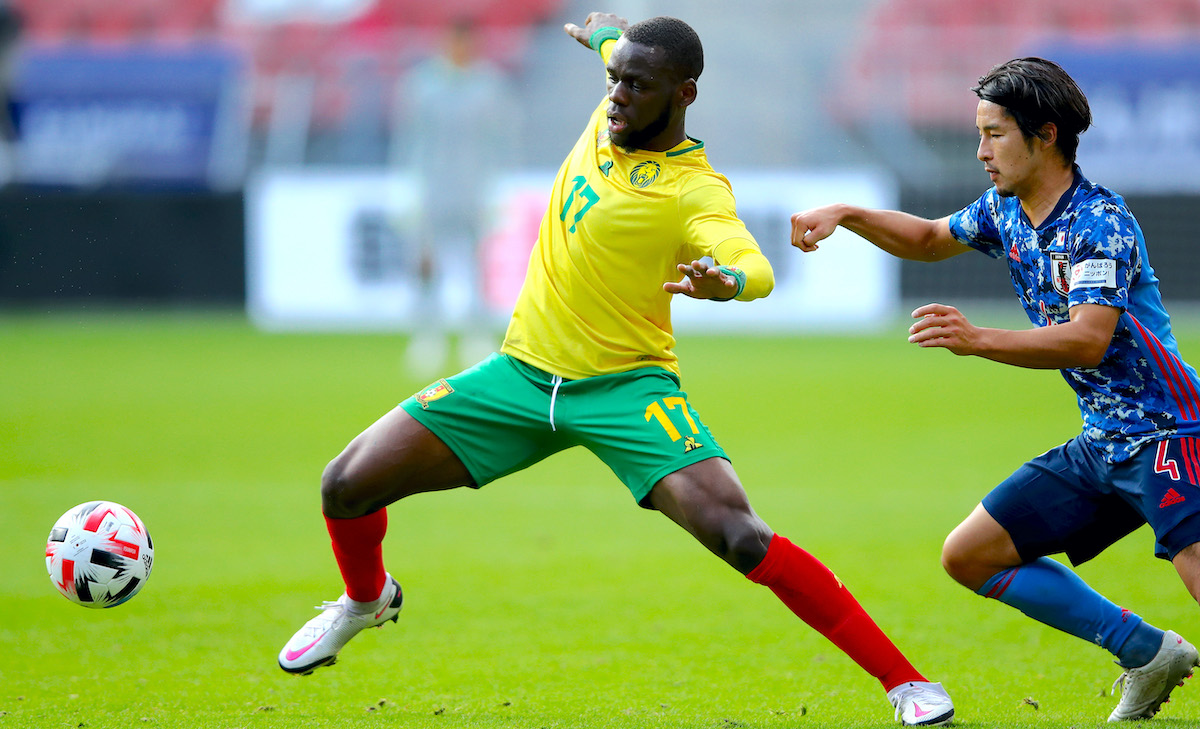 It seems there isn’t a day that goes by now without AC Milan being linked to a new player from France, and today is no different.

Calciomercato.com report that directors Paolo Maldini and Ricky Massara are continuing to scour Ligue 1 for talented players that can bolster the squad in the short and medium term, such as Renato Sanches of Lille and Mohamed-Ali Cho of Angers.

A new surprise name has attracted the attention of the Rossoneri though and it is Onana of Bordeaux, who has 2 goals and 1 assist in 6 overall appearances for the Ligue 1 side this season. He is a very strong midfielder from a physical point of view due to his size and actually has a substantial attacking presence as a result.

Onana has also broken into the Cameroon national team, and he joined Bordeaux permanently from Lille last summer for €2m. Milan are constantly scouting Bordeaux to follow Yacine Adli and have been very impressed by Onana’s qualities.

At the moment there is no real negotiation with Bordeaux but a strong interest. The 21-year-old will be followed throughout the season, then Maldini and Massara will decide whether or not to enter into a negotiation, but they can count on a good relationship with Bordeaux if they did decide to.

READ MORE: Vlahovic ‘corresponds perfectly’ to Milan’s vision but he remains a dream