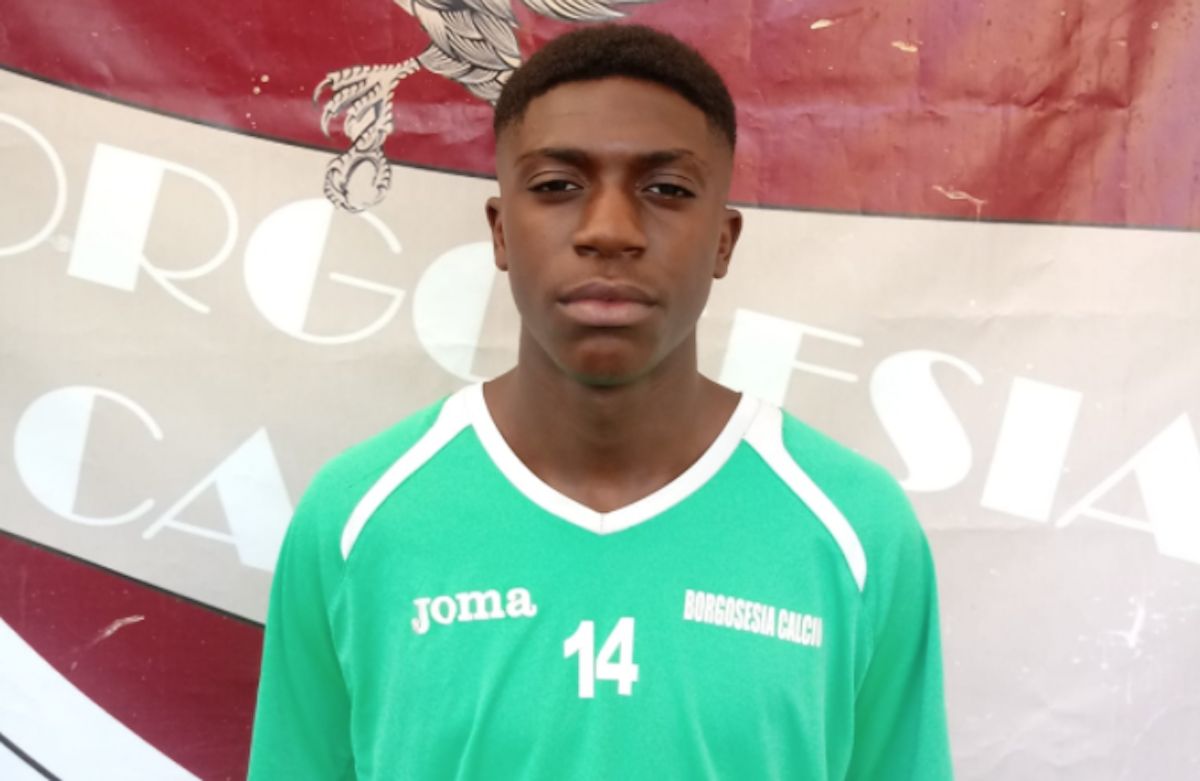 AC Milan are interested in bolstering their rank of young talent by signing Borgosesia winger Bob Murphy Omoregbe, according to a report.

According to the latest from MilanNews, the Rossoneri have taken an interest in Omoregbe who predominantly plays as a right winger. The 18-year-old is of Italian of Nigerian origin, who has great speed and physical strength and is particularly good in one-on-one situations.

There is a lot of talk about the teenager and he is certainly a track to follow, with the Rossoneri always attentive to the market of young talents as seen by the recruitment of players such as Chaka Traore, who joined the Primavera from Parma over the summer.

Transfermarkt reports that Omoregbe has scored 5 goals in 15 appearances for Borgosesia, who are currently competing in Serie D which is the fourth tier of Italian football. He has 1 goals and 1 assist this season.