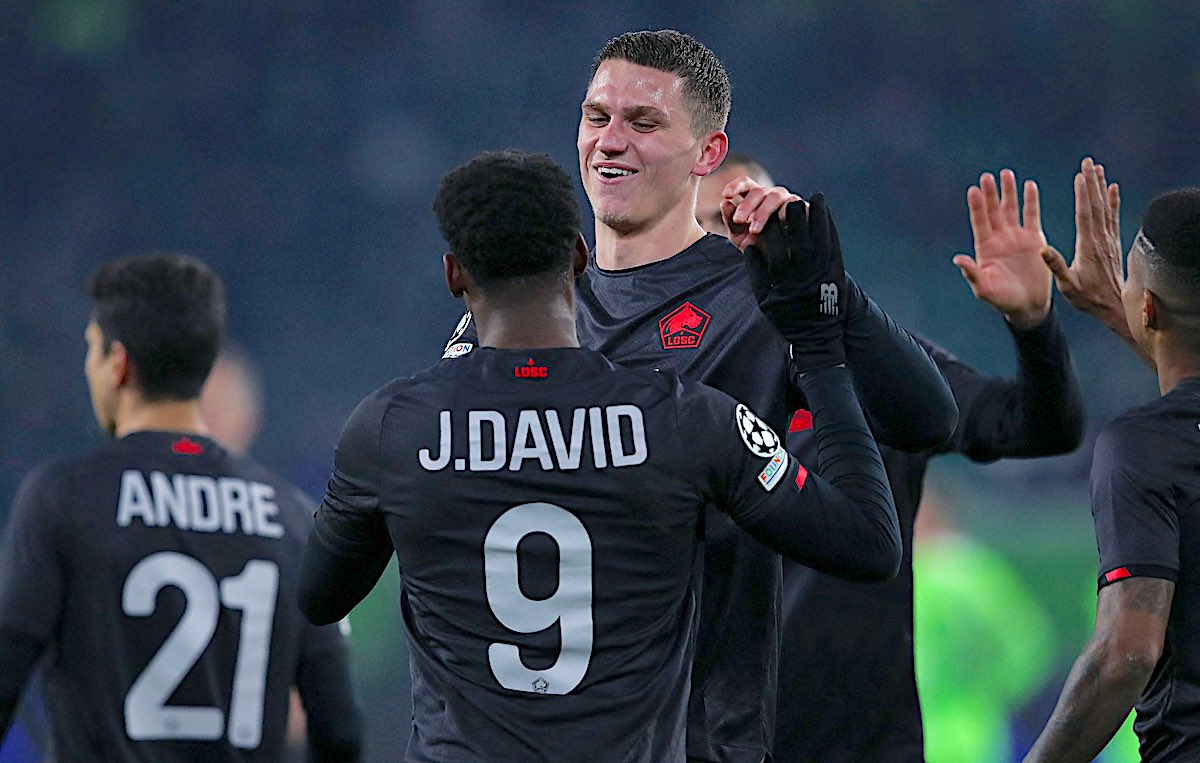 CM: Milan expected to make contact with Lille in the coming days over Newcastle target

AC Milan are expected to make contact with Lille before the end of the year to gauge the margins regarding a deal for Sven Botman, a report claims.

With the very unfortunate news filtering through from Milan Lab regarding the stalwart defender Simon Kjær and his season-ending injury, Milan will need to reinforce the defence this winter. Over the last couple of weeks since the injury, there have been many names linked to the club to step in for the Dane, with Botman one of five profiles we have analysed in detail.

According to Daniele Longo of Calciomercato.com, there is a real and concrete interest from Newcastle United in signing Botman, but Milan are also in the race and they have a clear strategy regarding their attempt to land him.

Longo claims that contacts are expected before the end of the year between the Rossoneri management and Lille to understand the asking price and their possible opening to the sale.