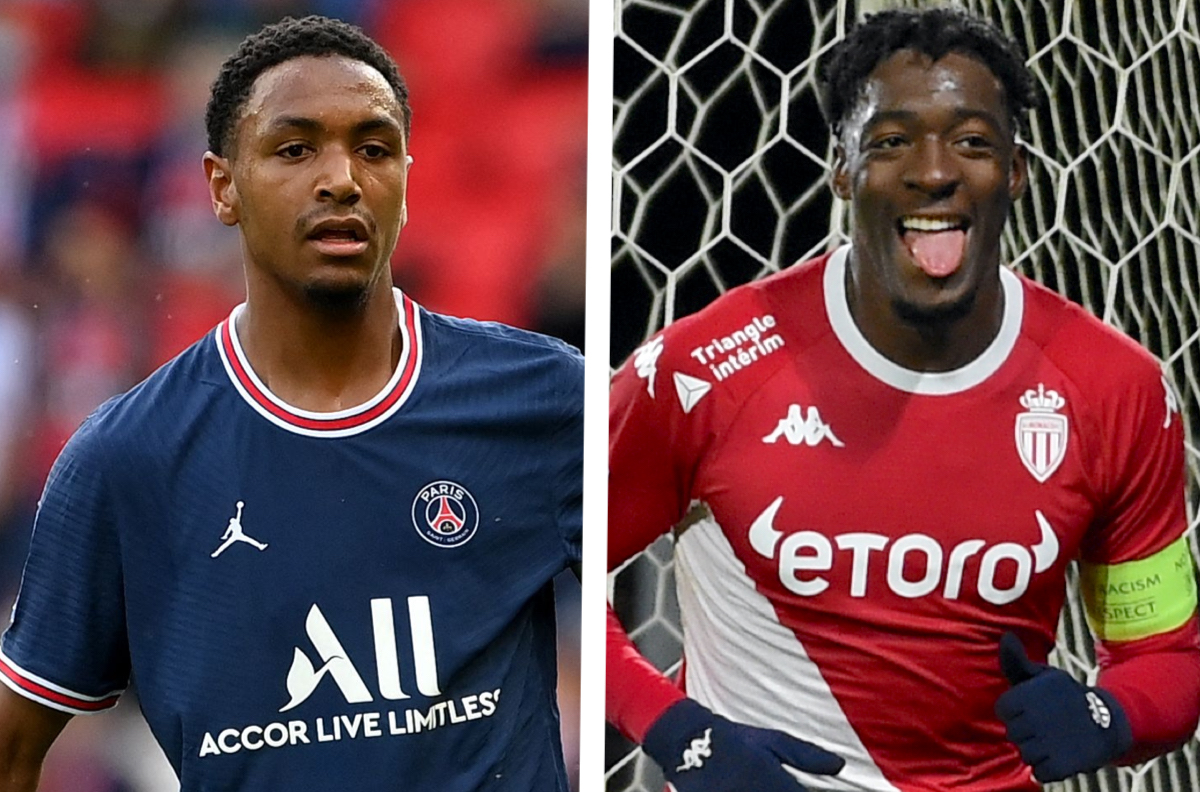 AC Milan have been forced to look elsewhere in their search for a new centre-back and various alternatives are being analysed, according to a report.

MilanNews confirms that Milan’s primary objective for January is to sign a new centre-back and while Sven Botman remains the number one target, Lille are asking for over €30m and the Rossoneri management have so far not managed to convince the Ligue 1 champions to lower their demands.

Meanwhile, several options have been proposed by their agents and intermediaries such as Malang Sarr of Chelsea and Axel Disasi of Monaco, but they do not completely convince Paolo Maldini and Ricky Massara who want a player that gives immediate guarantees.

Abdou Diallo of PSG is a very popular profile but the conditions and the formula must be right for Milan. Meanwhile, it is added that if a reinforcement should arrive, Matteo Gabbia could leave to accumulate some minutes on loan.

READ MORE: Milan and Inter set for a market derby as both want 21-year-old striker