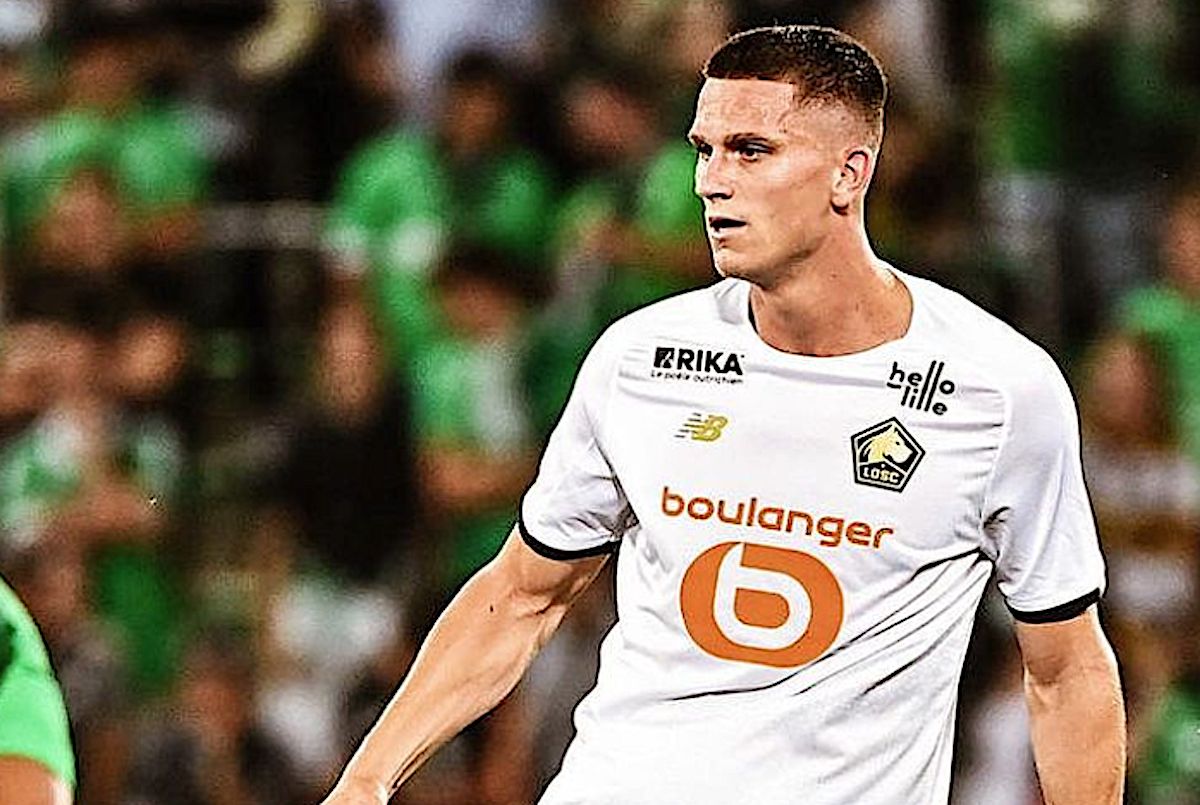 AC Milan have fallen behind in the pursuit of Lille defender Sven Botman due to a lack of funds and competition from England, a report claims.

According to Calciomercato.it, Milan are interested in signing Botman as a replacement for the injured Simon Kjaer and have held talks with his entourage, but they revealed during those discussions they do not have enough budget to sign him in January.

The Rossoneri consider Lille’s valuation of around €30-35m to be excessive and there doesn’t seem to be much chance of agreeing a formula that can get the deal off the ground such as a loan with option or obligation to buy, given Lille are through to the Champions League round of 16 where they will face Chelsea and want to give it their best go.

Not only that, but an official offer from Newcastle should arrive shortly, and they have an ownership group ready for big purchases to increase the level of the squad. The Premier League represents the most likely destination for the Dutchman, but Paolo Maldini is keeping options open.

READ MORE: End product only part of Brahim Diaz’s requirements but an improvement in form is needed