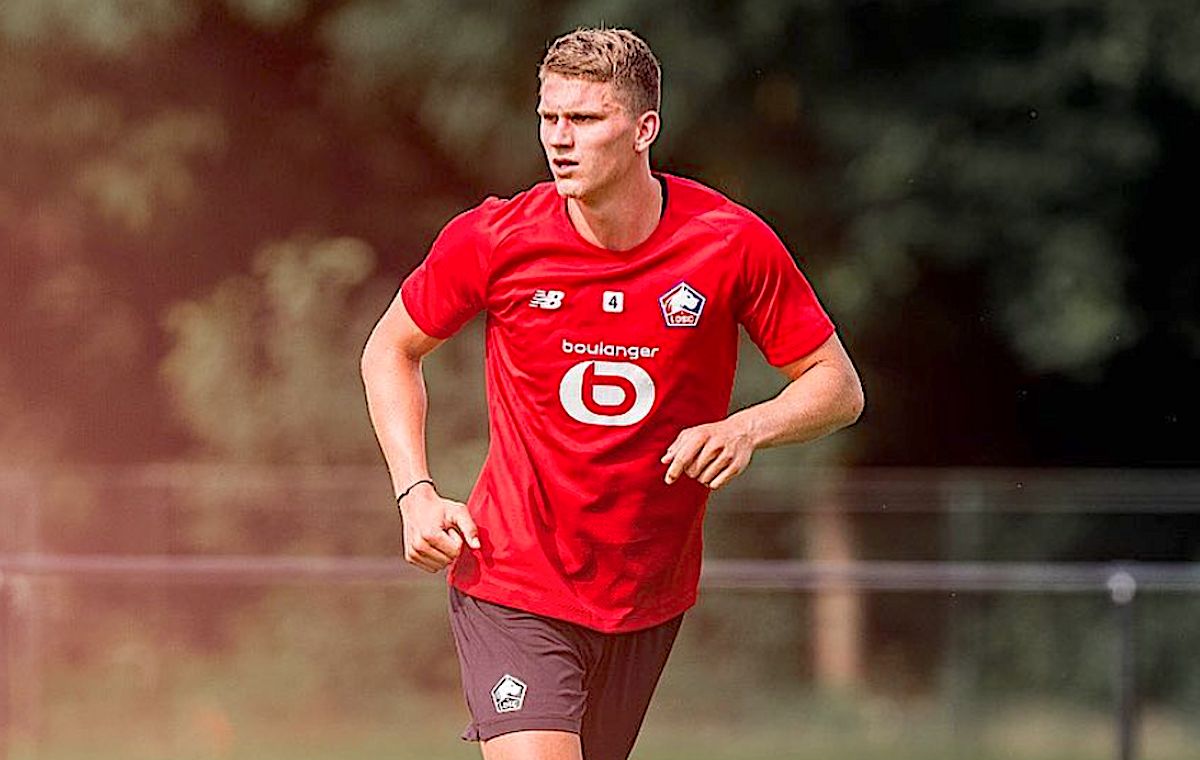 AC Milan are pressing hard to try and find an agreement with Lille over Sven Botman having got the green light from the player, a report claims.

According to MilanNews, Paolo Maldini and Frederic Massara identified the Lille defender as the ideal profile to replace Simon Kjaer and to create a pairing for the future with Fikayo Tomori. They are so convinced that they began talks with his agent Francesco Miniero – of Muy Manero – immediately after the definitive diagnosis on Kjaer’s injury.

The report adds that as soon as he was informed of the possibility of joining Milan, Botman gave his immediate approval as he believes he has achieved what he can with Lille after they won Ligue 1 last season and he would certainly enjoy playing alongside Mike Maignan again.

Lille want €30m to sell and they want to raise money immediately to meet the needs of the club’s accounts, but selling for potentially the same amount or more in the summer is not seen as a bad idea either, given his importance to the team and having another six months of his services.

Milan are pushing and given the business done in recent years between the clubs suggests excellent relations, while from Elliott Management’s point of view they have shown with investments like the Leao, Maignan, Tonali and Fikayo Tomori operations that they will invest in the right deals.