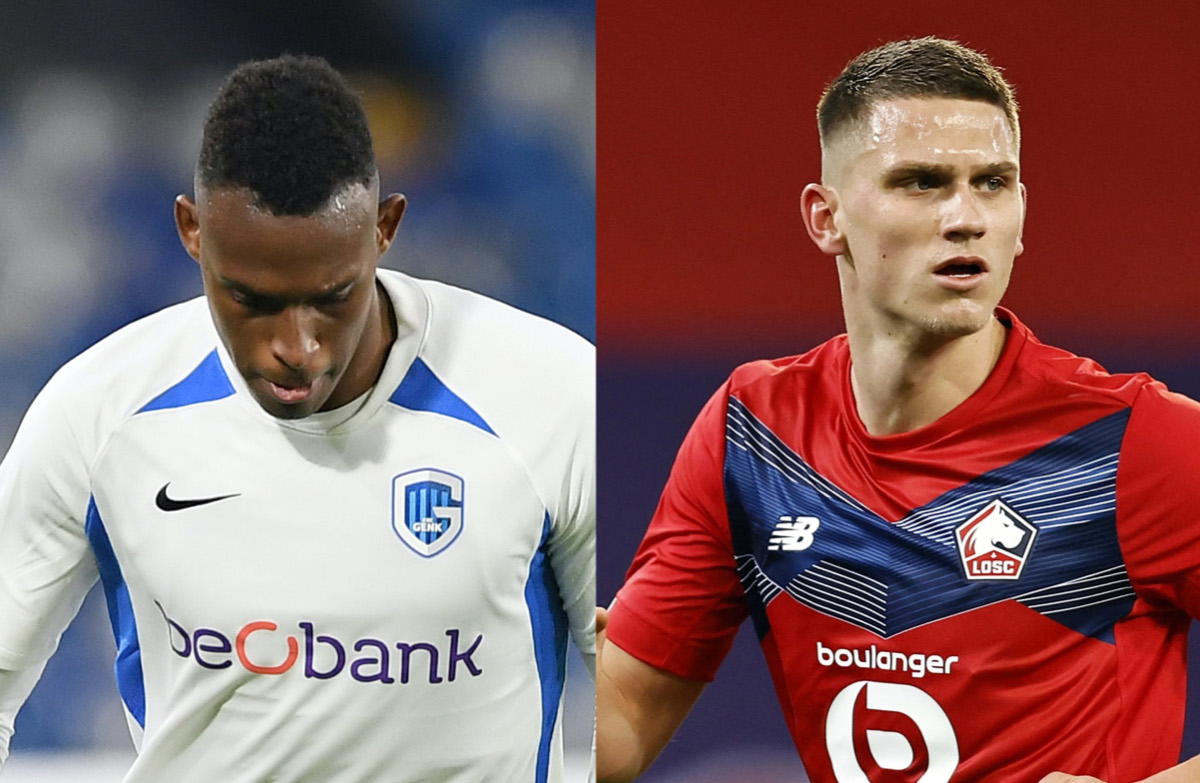 MN: Milan have a budget to sign a defender – latest on Botman, Lucumi, Diallo and Bremer

AC Milan are expected to have a quieter January than the last couple but are still anticipated to welcome a new defender, a report claims.

MilanNews reports how two years ago there was the arrival of Kjaer, Saelemaekers and Ibrahimovic, and last year Tomori, Meitè and Mandzukic joined, but this year what seems clear is that only one area is guaranteed to be addressed and that is the centre-back department.

Sven Botman is the favourite target but he has a valuation of €30m and even using formulas that include an initial loan are made difficult by the fact that Newcastle are pushing hard to sign the Lille star.

Less expensive is Jhon Lucumí – a 23-year-old from Genk – who is also in the sights of the management. There are other names that are of interest too that will continue to filter because they are being continually proposed by agents.

Abdou Diallo of PSG is a target given he can also play left-back, and while the management have a budget to spend they have doubts because of the player’s call-up to the African Cup of Nations with Senegal. Bremer, meanwhile, now seems a distant possibility.

READ MORE: Milan left waiting for a response from defender after €3m-a-year offer