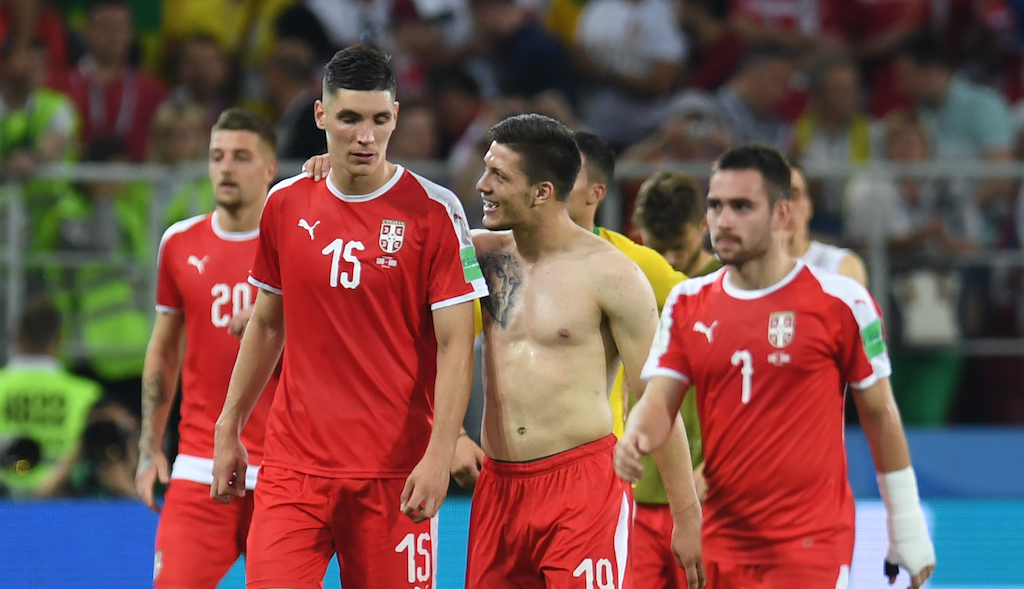 The main task for Milan next month will be finding a centre-back to come in and cover for the absence of Simon Kjaer, and there are a few options in mind.

Kjaer will be forced to miss the rest of the season due to a ligament problem that needed surgery, so il Corriere della Sera (via MilanNews) confirms that Milan will have to dip into the market in January to bring in a new central defender.

At the top of the Rossoneri’s wish list is Sven Botman of Lille but he has an asking price of €30m given his age and potential, while the profiles of Nikola Milenkovic from Fiorentina and Malang Sarr of Chelsea are also observed with interest.

However, it seems we can put an end to the idea of Mattia Caldara having his loan spell with Venezia ended early in what would be a low-cost option for Milan, because it is not considered a solution.

READ MORE: Milan have three strikers in the viewfinder – Pellegri’s fate could change everything