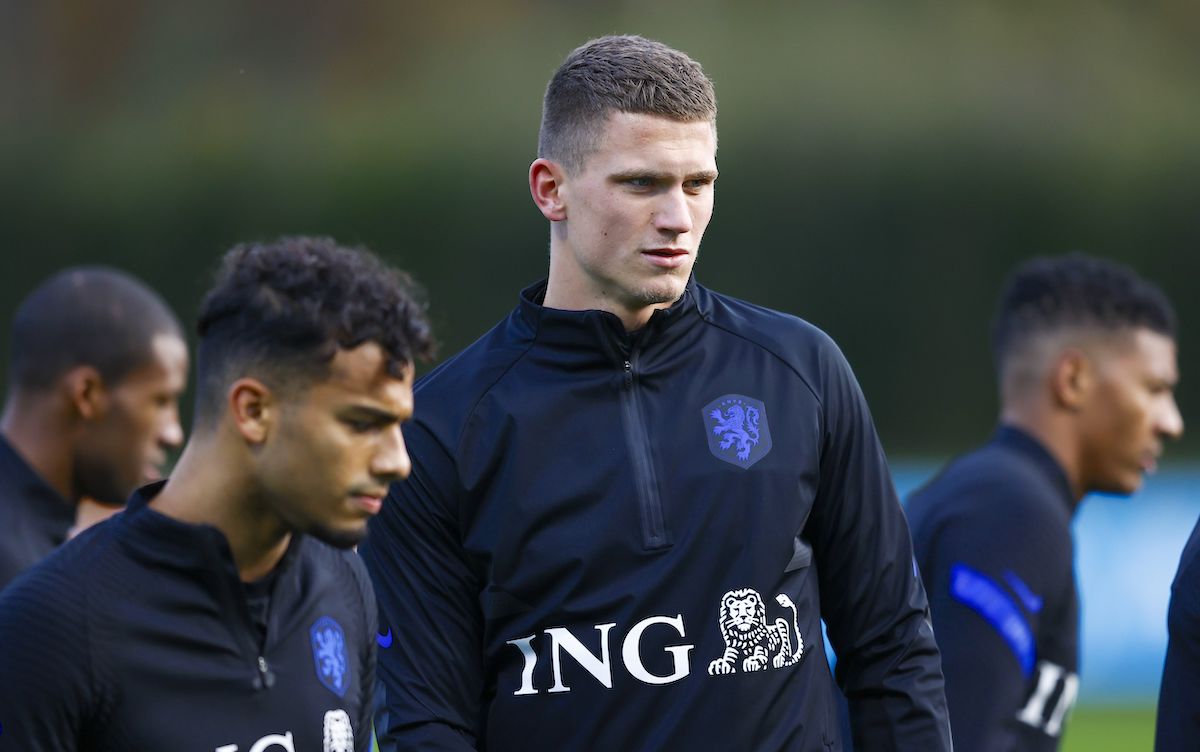 Milan’s centre-back wish list one name short as Lille president speaks: “Botman will stay with us”

The president of Lille has effectively shut the door on any chances of AC Milan signing Sven Botman between now and the end of the month.

It was confirmed yesterday that Fikayo Tomori will need a minor surgery on his knee to clean up a meniscal problem he sustained during the Coppa Italia win over Genoa meaning he will be out for at least a month, and given that Simon Kjaer’s season is over a defensive signing is desperately needed.

Calciomercato.com are among the sources that reported Milan have reignited their pursuit of Botman as the management have made the choice to sign a ready-made and high-level centre-back.

At a press conference, Lille president Olivier Letang spoke about the future of Botman and the notion that he could still depart the Ligue 1 champions before the month of January ends, but he put the idea to bed.

“We were already asked for Sven last summer, but we were clear: we need him for this season. We are making a move also in the Champions League, where we qualified for the second round as top of the group. There are some important goals for this second part of the year, so Botman will stay with us to pursue them until the end of the season,” he said (via MilanNews).