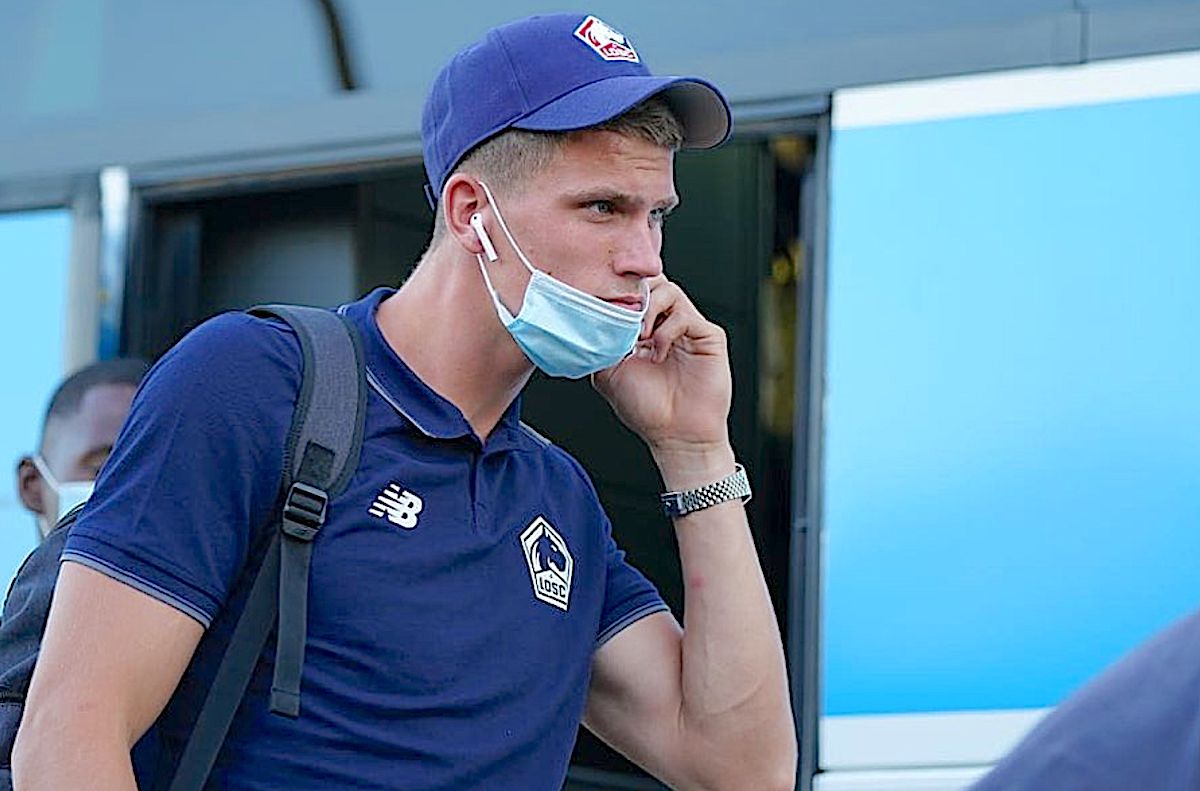 AC Milan have a concrete interest in signing Sven Botman from Lille and have a formula in mind, according to a report from one journalist.

Milan will need to sign a new centre-back because it was announced earlier in the month on Milan’s official website that Kjaer underwent an arthroscopy on his left knee to reconstruct his anterior cruciate ligament and re-insert his medial collateral ligament, meaning he will be out for at least six months as a result.

According to the latest from journalist Nicolo Schira on Twitter, sporting director Ricky Massara has talked with the agent of Sven Botman who seems to be the number one target. The Rossoneri would like to try to sign him from Lille on a paid loan of €1-2m with option to buy set at €25m.

However, there is a distance between the parties because LOSC are asking for €30m and a permanent deal to sell the Netherlands international.