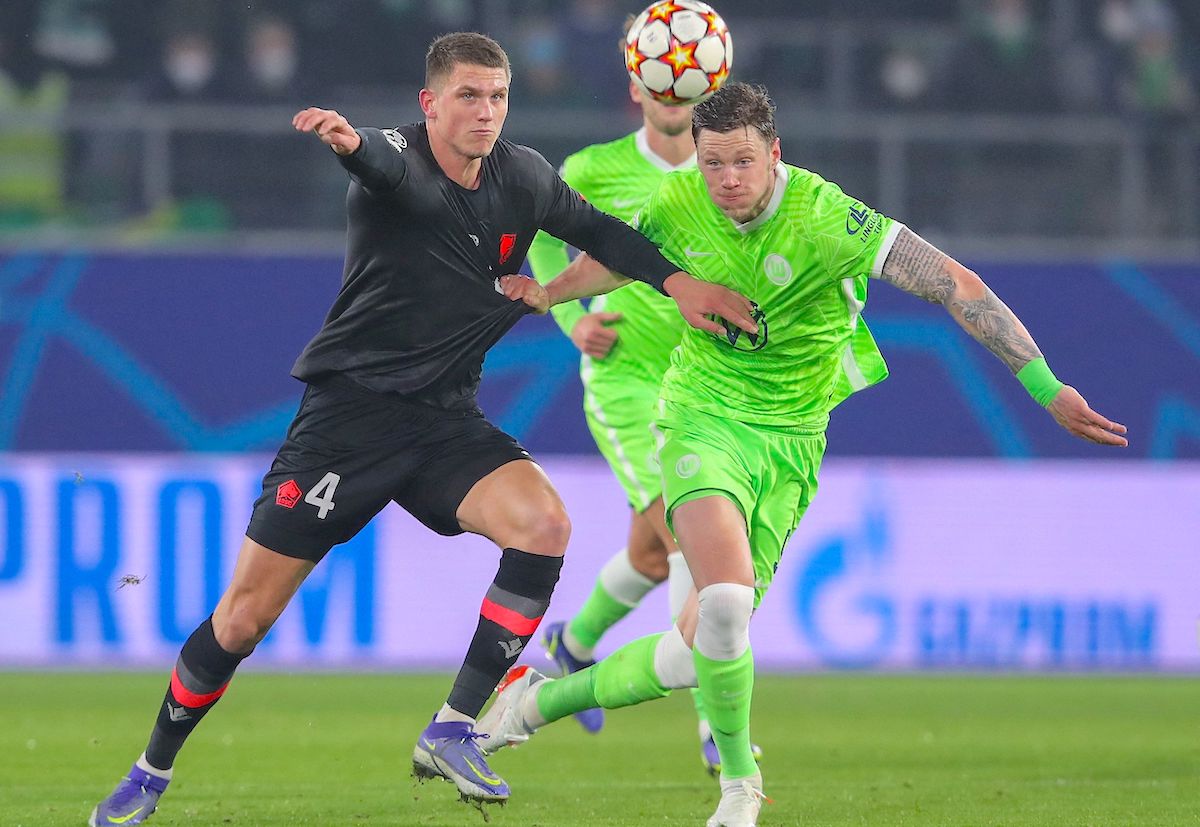 AC Milan will retain an interest in Lille defender Sven Botman going into the summer transfer window but will not land him this month, it is claimed.

According to Fabrizio Romano, Botman will not be leaving Lille in the January transfer window despite the fact that Newcastle United made two concrete offers to the Ligue 1 champions – one of which was €40m – and despite that fact that Milan have also registered an interest in signing him.

Romano references some reports suggesting the Rossoneri had some kind of a better chance of landing him this month and labels it ‘fake news’, but Botman is expected to leave Lille in the summer and Milan will be interested then.

Milan ‘really like’ the 21-year-old, while it seems that Newcastle have switched targets and are now after Benoit Badiashile of Monaco, whose injury should not prevent a January move taking place as he could be back to fitness in two weeks.