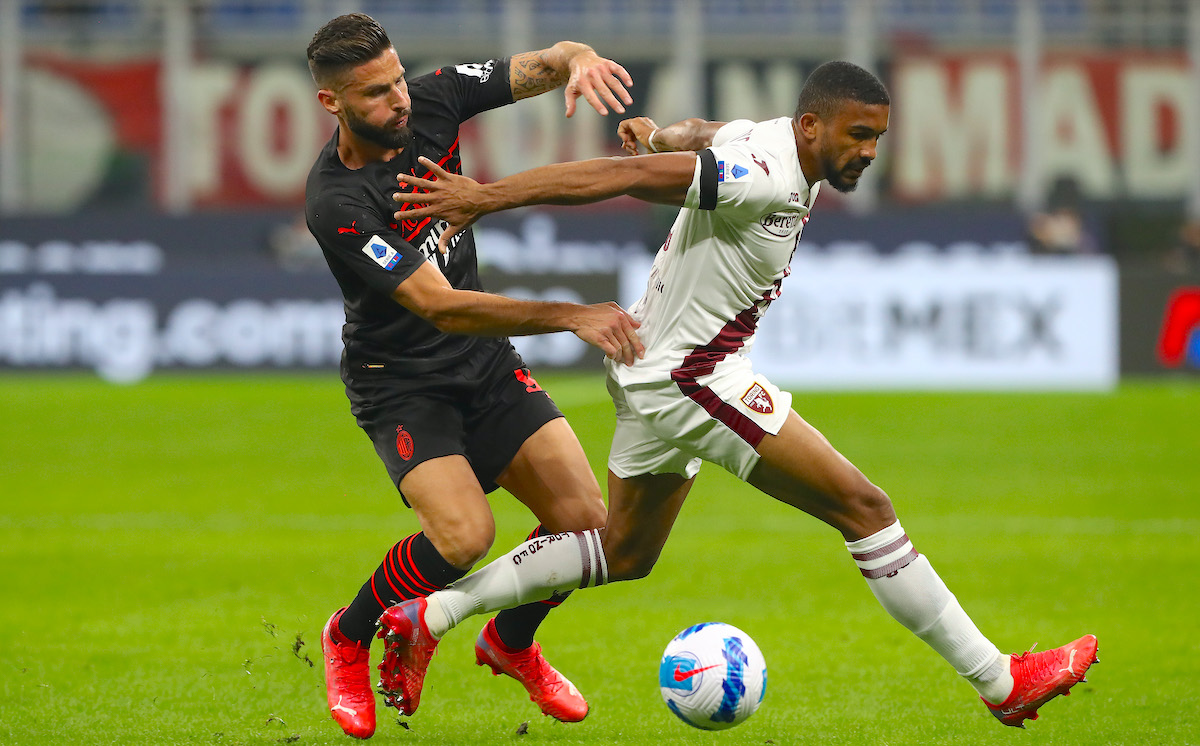 AC Milan are on the hunt for a new central defender and they have lodged an enquiry over Torino defender Bremer, according to a report.

According to what SportMediaset are reporting (via MilanNews), the Rossoneri management are still looking for a new central defender who can replace the injured Simon Kjaer who will be out for the rest of the season after sustaining knee ligament damage that needed surgery.

The first name on the wish list is Sven Botman of Lille but he does not have a low asking price. The Rossoneri also made an enquiry for Bremer of Torino too, but the Dutchman remains the favourite for Paolo Maldini and Ricky Massara.

The same source reports that Milan are also looking into potential sales and Samu Castillejo is one of the players no longer deemed part of the project but whose future could still be in Italy as Genoa are keen on landing him.

READ MORE: Two years today since Ibrahimovic’s return – Milan have changed but so has the Swede